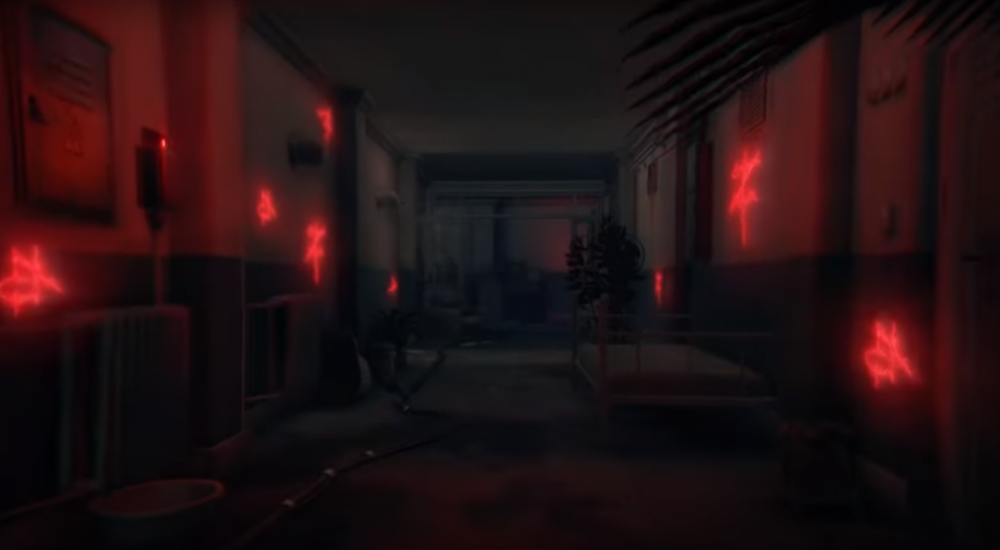 If you thought DOOM Eternal was going to be the only way to get your digital demon-slaying needs met in 2020 and that you’d have to suffer through doing it solo, think again. The developer says that Dying Light’s newly  announced Hellraid DLC (trailer below) will “be your ticket to Hell and back. No, it’s not a metaphor. You will be literally hacking through demonic hordes of Hell.” Sign me and my friends up.

While the original Dying Light launched in 2015 and already has an upcoming,  much-anticipated, piping hot sequel (Dying Light 2), neither of those things have stopped developer Techland from serving up a steady stream of impressive and game-changing DLC over the years and Hellraid looks to be more of the same.

Unfortunately, while Dying Light is available across Xbox One, Playstation 4 and PC, the Hellraid trailer ends by telling players to “Wishlist Now.” This is a Steam term which may indicate that the DLC may not have a same-day release across all consoles. All we have for now is the “Summer 2020” date for release.

Will you be heading to Hell to fight the demons, or are you out if Doom Guy is out? Let us know in the comments below.