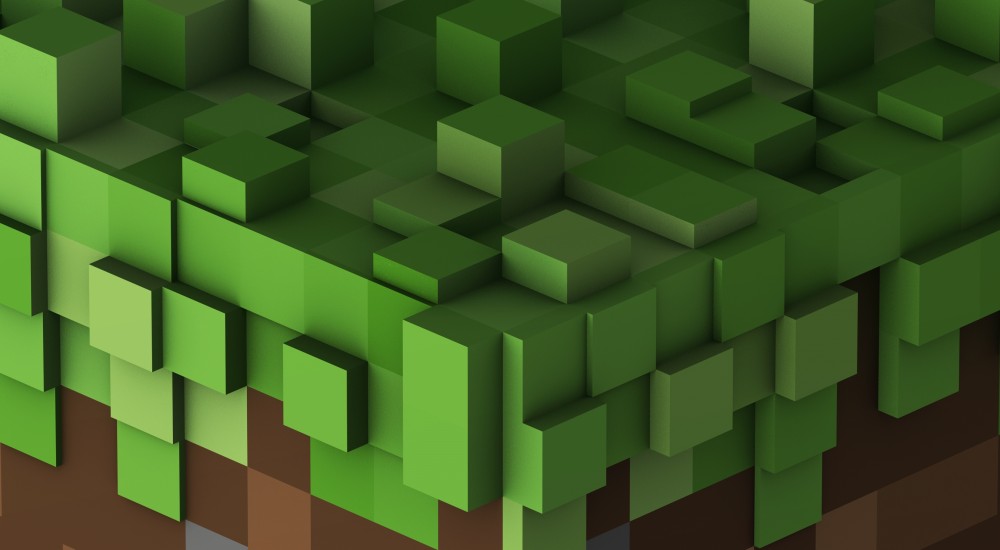 Today, much speculation had come to an end with Microsoft purchasing the rights to Minecraft from developer Mojang. To date, Minecraft remains as one of the single most popular video game titles all time, with over 100 million downloads on just PC itself since 2009.

The combination of open world exploration and practically unlimited creative opportunity have firmly stamped Minecraft as one of the most influential titles in the video games industry. Thus, it was a no brainer for Microsoft purchase the IP for $2.5 billion. Microsoft's relationship with Mojang began when they teamed up to bring the game onto the Xbox 360 over 2 years ago. The title's release onto the console has received resounding success  and continues to be one of the most highly played XBLA titles on the console. The community alone surrounding Minecraft is also one of the biggest and most active across the globe; a true testament to the fantastic gameplay and widespread appeal across all age groups and genders this game provides.

Microsoft's newly acquired purchase of Minecraft will, however, put some interesting circumstances into play for those who are going to buy the PS Vita version of the game. Technically, you'll be playing a Microsoft owned IP on a Sony product! Currently, the game can be played on Xbox 360, PS3, iOS, Android, and of course PC/Mac. Additionally, Xbox One and PS4 versions have only recently released, but make the console version of the game look even more enticing than ever. Phil Spencer gave his take on Microsoft's relationship with Minecraft over the years and how their success is truly a testament to Mojang's hard work and creativity.

Regrettably, the legendary developer Markus "Notch" Persson, the face of Minecraft itself, decided to leave Mojang and will continue on as a simple video game programmer. "I don't see myself as a real game developer," Notch stated. "I make games because it's fun, and because I love games and I love to program, but I don't make games with the intention of them becoming huge hits, and I don't try to change the world. Minecraft certainly became a huge hit, and people are telling me it's changed games. I never meant for it to do either. It's certainly flattering, and to gradually get thrust into some kind of public spotlight is interesting."

We congratulate both Mojang and Microsoft to bring us one of the best XBLA co-op titles in quite some time.

And don't worry everyone: MINECON will be coming next year as well.