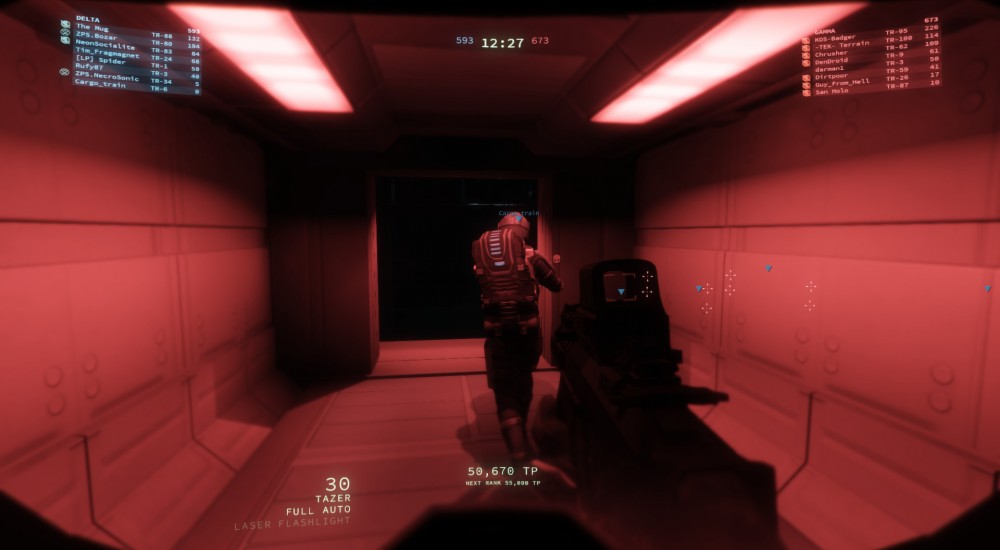 In what is potentially the most sincere delay announcement we've ever seen, Interstellar Marines co-op update will be pushed back until September 25. Cartsen Boserup from Zero Point Software took to YouTube to share that the update is not quite optimized enough, and they're confident they can finish it in another week.

We've got to give Zero Point Software some credit here, if you're going to announce a delay, this is the way to do it. Not to mention the fact that the game is still in Early Access and they're not delaying a full retail title.

Originally released in July 2013, Interstellar Marines has been in Early Access, gradually adding updates for the past year. Zero Point Software said this co-op update would be huge, so we're on the edge of our seats waiting to get our hands on it.