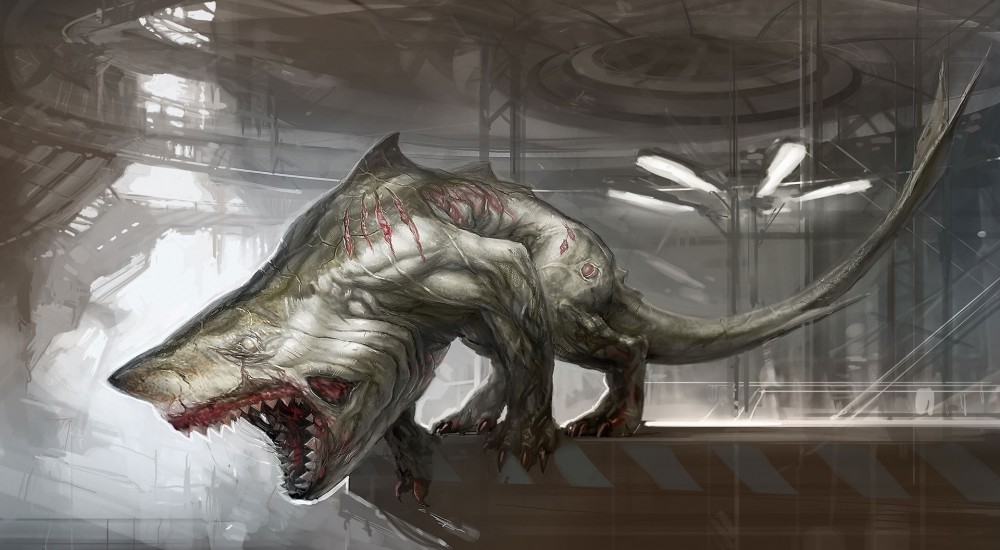 It seems like we covered Interstellar Marines seven full years ago when the game was first publicly announced. Maybe that's because we actually did cover Interstellar Marines seven years ago, but who's keeping track, 'eh?  What's important is the team at developer Zero Point Software is ready to finally push their pride and joy out of Steam's Early Access program (which it entered back in July of 2013). But, in order to do that, they need a little help.

A Kickstarter failed to meet its goal back in October 2012, and now Creative Director Kim Haar Jørgensen has finally gone to YouTube in search of a publisher. You may recognize Mr. Jørgensen as the bearded gentleman who we actually played the game with two years ago.

Check out his sales pitch.

You have to admire a team who dedicates themselves to a single project for over seven years. The depth of the story they showcased in the "Aspirations" video speaks of a true reverence for a product they really believe in.

We currently do not know the future of Interstellar Marines, or what big dreams the team at Zero Point Software has for a game that obviously means the world to them. One look at IM's forums show more than a handful of prospective marines who peek in to collaborate in game or scour for any new info on the product. Their last update was a mere two and a half months ago, so at least we know they are working on it.

So, if anyone knows of any publishers out there who might be willing to bankroll a game and work with a passionate team, I'm sure Zero Point would love to hear about them.