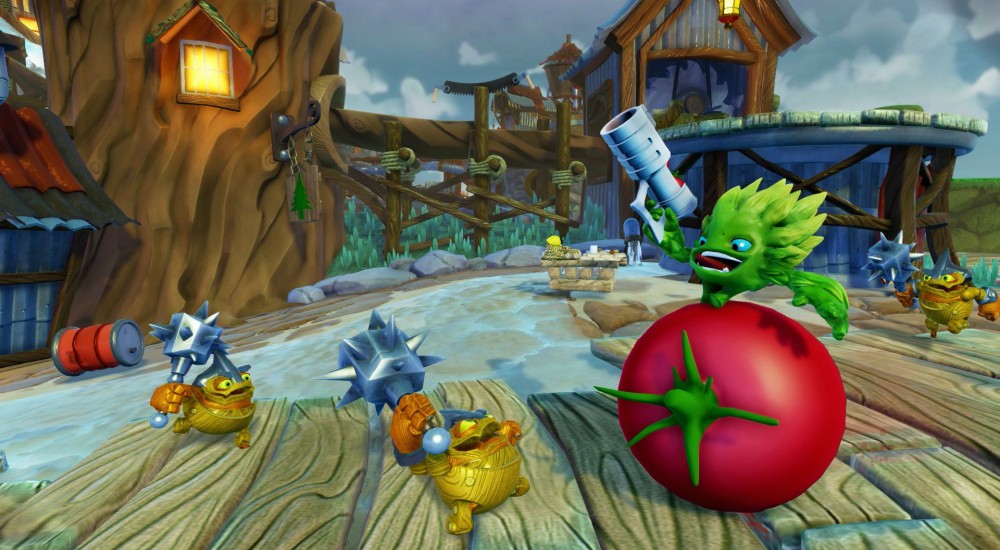 We've got two releases this week on opposing ends of the timeline. While one game was technically available yesterday, the other is out on Friday via Steam. So what's on tap?

Skylanders Trap Team (360, One, PS3, PS4, Wii U, Android, Wii, iOS) - Yup, it's out on just about every platform available, the fourth game in the Skylanders series not only allows you to put the toys into the game, but take them out. No, sadly there's no 3D printing capabilities here. [2 player couch co-op]

Ryse: Son of Rome (PC) - The PC version of Microsoft's flagship launch title for the Xbox One is here with improved textures, higher resolution support, and all the included DLC. Featuring full Steamworks integration, PC gamers will finally get to see this impressive title and the including two player co-op arena mode. [2 player couch co-op]

Update: The Steam version of Boot Hill Heroes is also out on the 10th.