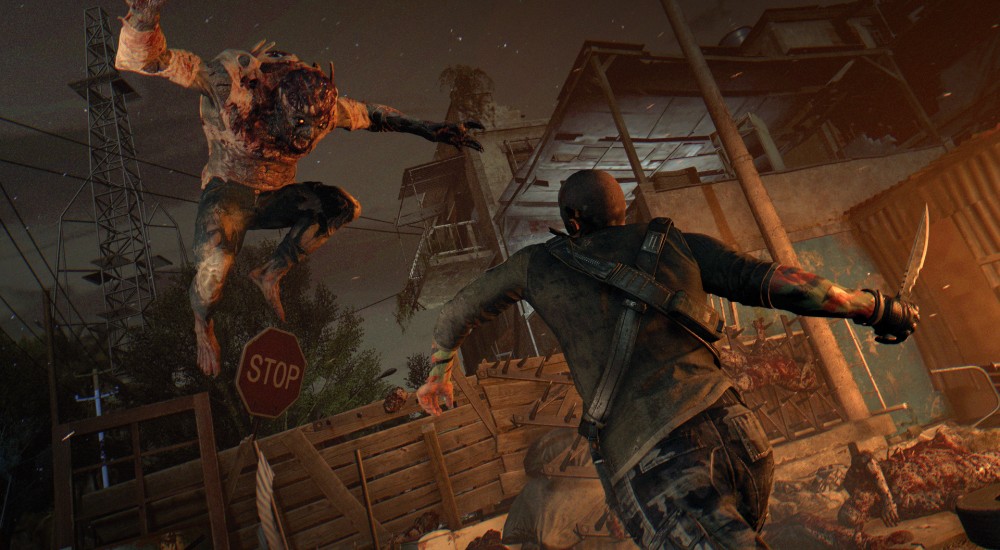 As if trying out outlast a zombie apocalypse wasn't a good indication that Dying Light was designed to be played cooperatively, Techland will be providing a small incentive to bring four along for the ride. Those of us that have been looking forward to the game's release should be thrilled to know that there's a pre-purchase promotion going on now to compliment co-op perfectly.

Pre-ordering the "Dying Light 4-pack" via Steam will get you four copies of the game, for the price of only three that is (PC copies are $50)! Use the extra copy to have a full team of four survivors who must use their parkour skills to outlast the zombie terror. Our suggestion is to pool your team's money together and purchase the pack as one, which will save everyone a chunk of change. Along with the "Dying Light 4-pack", each and every pre-order copy of the PC version will contain an exclusive in-game weapon known as the "Punk Queen", as well as the "Be the Zombie" DLC. "Be the Zombie" is an interesting game mode that allow players to control a special zombie called the Night Hunter, who invades the games of other players and can use a whole set of unique abilities and moves (think of it as a semi-multiplayer mode). So, even if you aren't within a co-op game with your friends, you can still interact with them and give them hell with the Night Hunter. As producer of Dying Light, Tymon Smektala, explains:

“Featuring well over 70 unlockable skills and about one hundred weapons, our game is a perfect playground for co-op sessions. The best part is you can enjoy it however you want. If you and your friends don’t feel like completing quests or taking part in co-op challenges, you can simply wreak havoc in the open world. Another thing is that it’s always good to have someone at your side when the Night Hunter invades.”