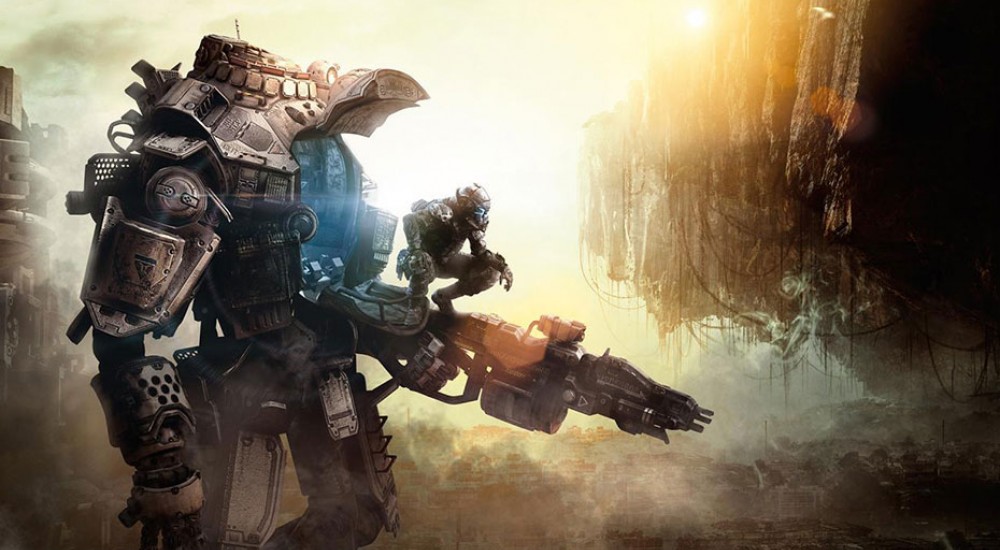 Titanfall recently was updated to include a new co-op mode. Now the game has gotten an insane deal thanks to Amazon - it's available for just $10 if you purchase a digital code for the game for the PC. Just head on over to Amazon to grab it, but I'd do it fast, because there's no telling how long this deal will last for.

Sadly the deal doesn't appear to include the console version of the game. Titanfall was released last year as an exclusive for the Xbox One and Xbox 360. While it was met with great reviews at launch, the game seemed to lack a lot of longevity that folks had hoped for. Thankfully Respawn Entertainment has kept solid and consistent updates coming with free content and tweaks based on community feedback.