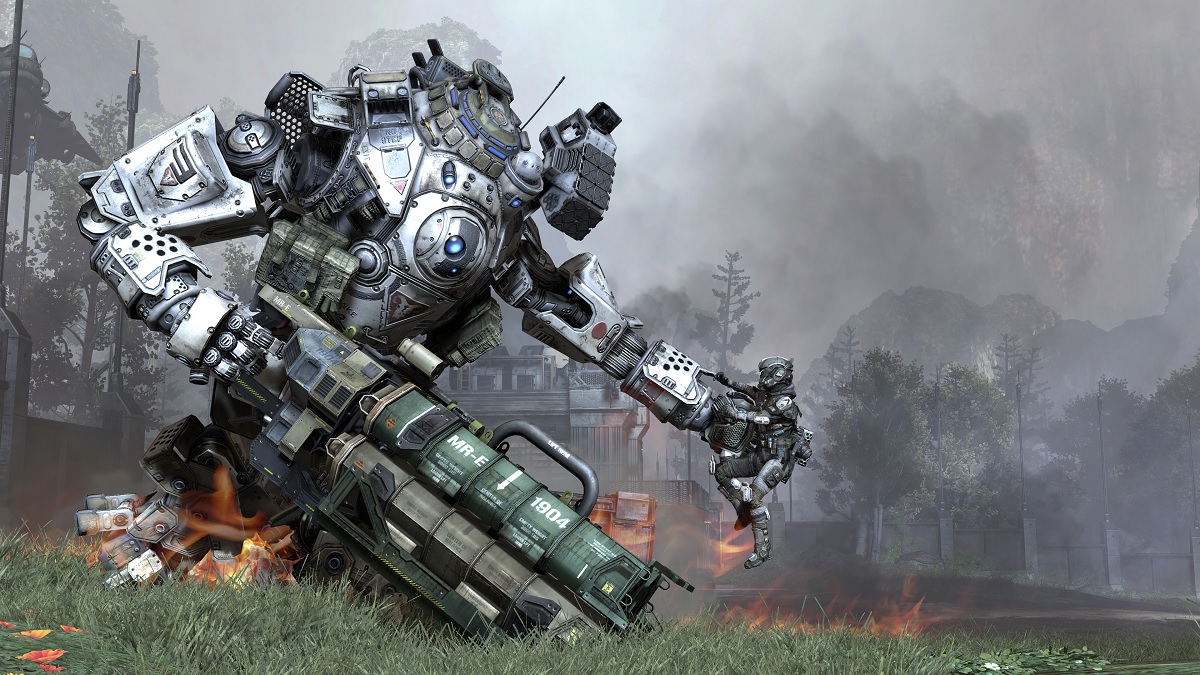 Subscribers to EA Access on the Xbox One already have access to Titanfall and its 4 player co-op mode, but sister product EA Origin Access is also getting the game on PC come March 22nd, so brush off those mech skills as you are going to need them.

Titanfall is a fun shooter that has more modes than you can shake a giant robot at, including a four player co-op swarm style mode.  It joins an abundance of games already on the subscription based model, several of which have some sort of co-op: