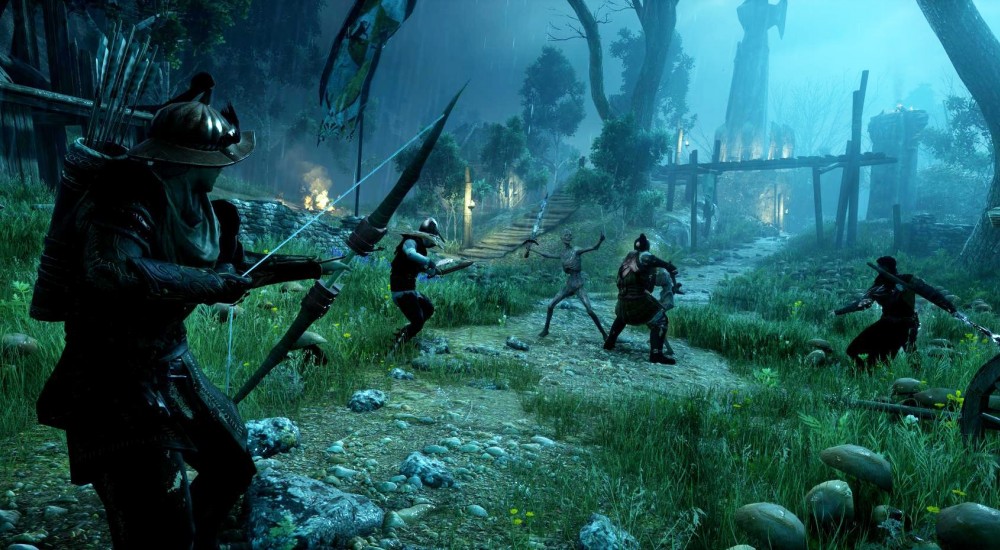 EA is a offering a pretty sweet deal for any Dragon Age fans jonesing for their high fantasy fix. Members of EA Access are given a special sneak preview of Dragon Age: Inquisition a full five days before its November 18 release date. Starting on the 13th, Members are given a six hour preview of the game in its entirety allowing your hero to start their journey. You can even dip into some co-op action with other EA Access Members before the game's official release.

When Inquisition hits virtual shelves, EA Access Members are given a 10% discount on the game, which is more than the cost of Membership anyway. So if you're going to buy the game at full price, you might consider getting a little playtest in early. EA Access is EA's answer to Playstation+. Membership is $4.99 a month, and gives access to "the Vault"; a slew of EA games that can be played at any time. While available on Xbox One and PC, Sony declined adding the service to their platforms, stating it not a good deal for their consumers.

Sometimes you only need six hours of a game to know if you'll love it or hate it. Giving users access to a chunk of time, along with shaving down the price, might show a great deal of confidence on Inquisition's part to get folks hooked. Then again, it could simply be a way to get people interested in EA Access.