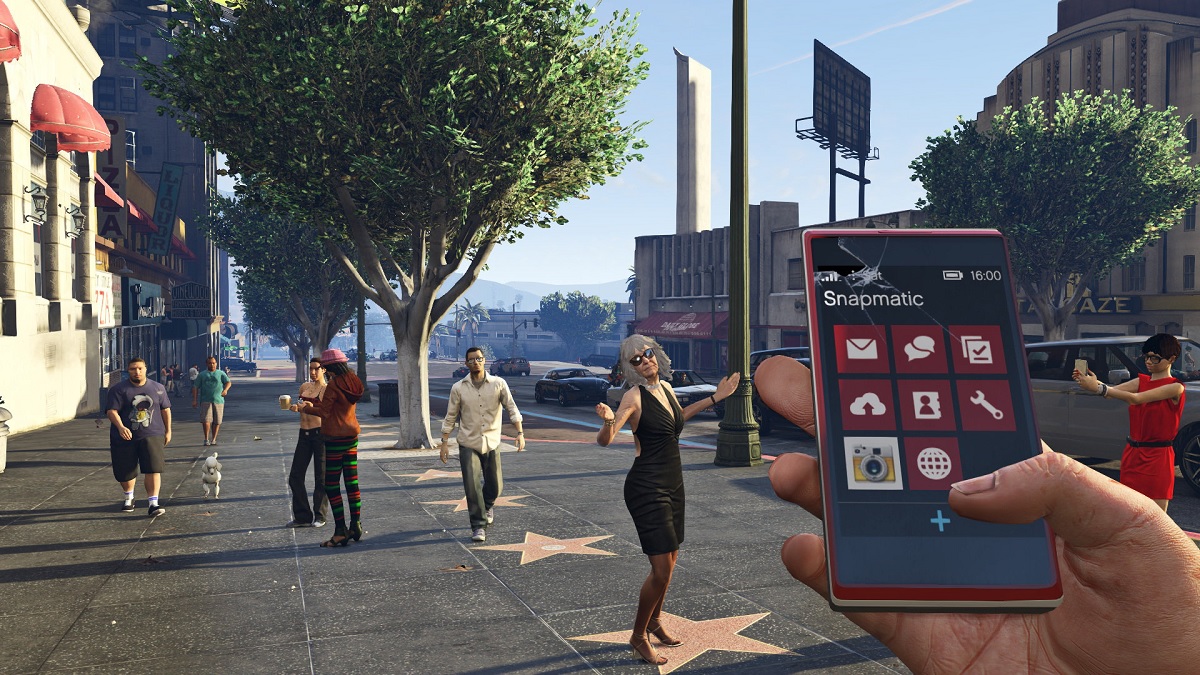 Unless you have been locked away for years in a safe house trying to avoid the crime filled streets, you must know about the Grand Theft Auto series and in particular the most recent outing; Grand Theft Auto V.  The game may have been out for two years, but now it is getting a lick of paint and an all new relaunch on PlayStation 4 and Xbox One.

To celebrate the launch Rockstar have released a trailer, this may be a little bit like the last launch trailer, but looks a lot nicer:

The latest version of GTAV will contain all the content of the original, but also the added DLC.  Up to 16 players can join in together online, but the long asked for co-opcentric heists are still not ready and until then the co-op feels a little lacking.  The PS4 and One versions of the game are due for release November 18th.