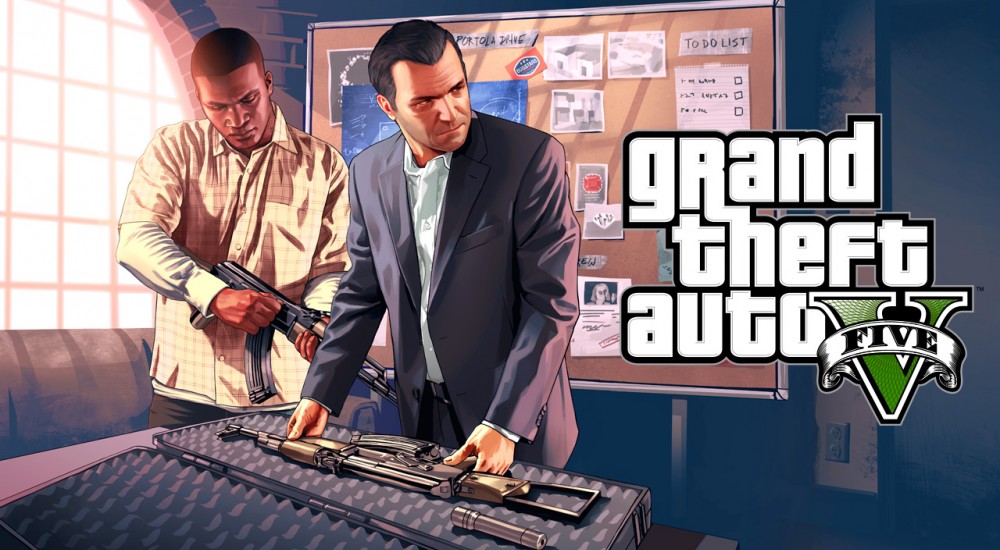 We know that many players are eager to play Rockstar's smash hit, Grand Theft Auto V soon on their PC's, arriving this March 24th. To get a head start in your upcoming thug life, Rockstar is offering many pre-order bonuses that mirror what the current gen consoles received late last year.

Much like those versions, the PC version will grant players a total of $1,000,000 in-game ($500,000 for GTA V and $500,000 for Grand Theft Auto Online) for pre-ordering. Furthermore, pre-ordering by February 1 will grant you another $300,000 for GTA Online, along with (and get this) a bonus digital download of a Rockstar PC game via the Rockstar Warehouse! Many of these games include co-op, so this is the perfect opportunity to grab the game and a little extra all for simply pre-ordering!

A non-refundable 15% deposit is charged for the pre-order, but a free game will then be instantly offered. Then, after GTA V is released, the remainder amount will be charged and an activation code for the game will be emailed to you.

Also, if you'd like to pre-load the game before release, that option is available for PC players as well on the Rockstar Warehouse page.