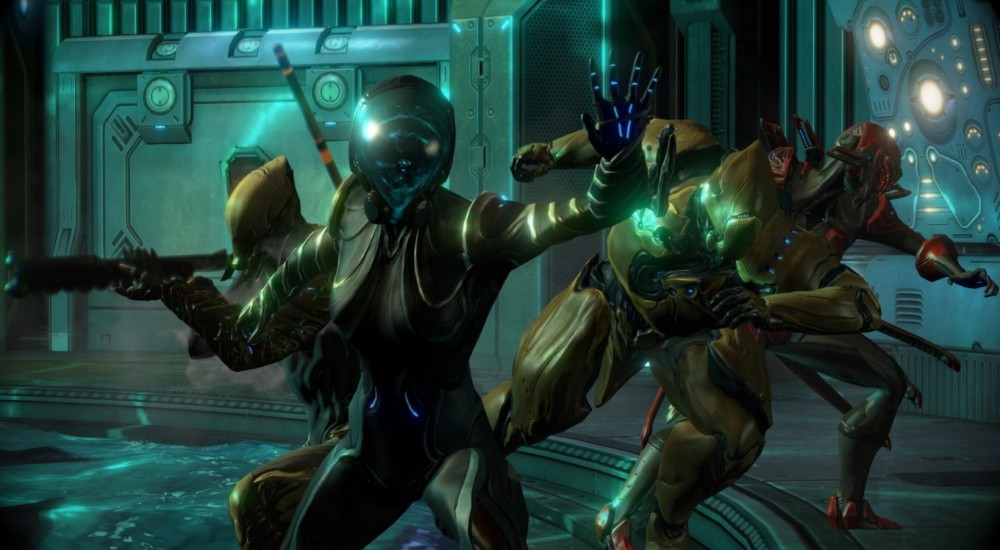 Hard to believe the free to play co-op game with space ninjas has been around for two years now, but Warframe has made a solid home for itself on both the PC, Xbox One and PS4 thanks to..well, thanks to space ninjas.

The team has put together an infographic that showcases the changes and updates made since release. When the game launched in October of 2012 it had just eight warframes, now there are over 20.  Perhaps more impressively is the number of updates the game has received, well over 275. This includes major patches like the recently released Archwing Update.

Take a look at the entire infographic below and let us know some of your favorite features of Warframe. Obviously for us, we love the four player online co-op. And the space ninjas. Who doesn't love a good space ninja?