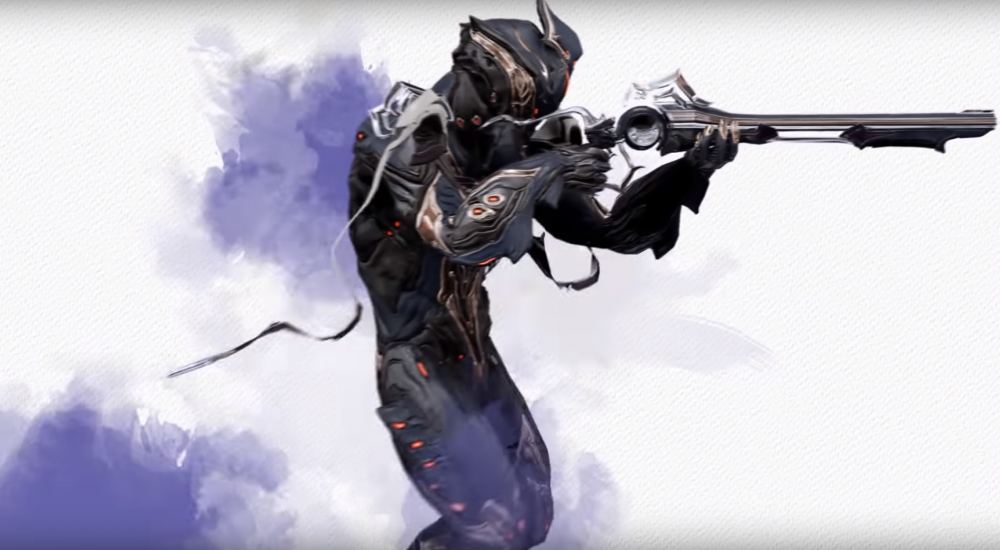 Digital Extremes, the developer behind the popular space-ninja MMO Warframe, has announced that to celebrate of the game’s 7th anniversary, players will be able to receive in-game rewards beginning now and going through March 30th across all platforms of the game, be it Switch, Xbox One, PlayStation 4, or PC. Additionally, completing special Alerts on the weekends throughout the month of March results in unlocking anniversary gifts (ranging from cosmetics for your Warframe to weapons) from the past 6 years of the game, regardless of how much (or how little) you’ve played - what a happy birth month!

While the developer has done very little to show off little more than the new skin in the 7 Year Trailer (below) the skin itself is pretty sharp. Even better is the level of care that the developer has put into the game itself over these past seven years, taking what was once a small, third-person shooter and continuing to add and improve based on feedback from the community and the growing vision for the game. This level of dedication to the product and community is truly something worth celebrating. Pair with that with the high level of quality in the trailer overall and there is clearly a passion baked deep into Warframe, both from fans and the developers themselves.

Will you be suiting up in the slick new skins to be a space ninja, or do games grow stale for you after year 5? Let us know in the comments below!