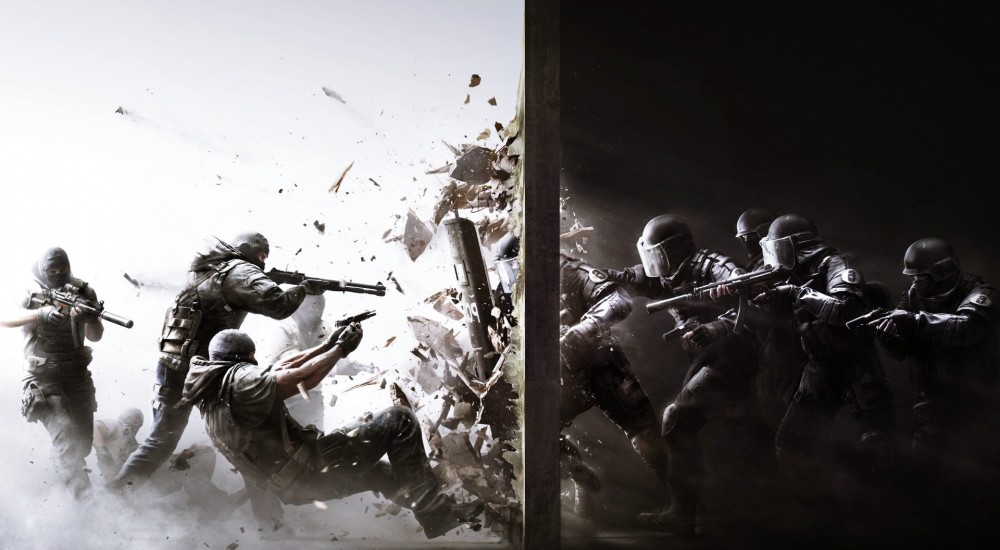 The Rainbow Six anti-terrorism team has done an impressive amount of globetrotting over the years, foiling dastardly plots in areas ranging from Argentina to Greece to Las Vegas.  Rainbow 6 Siege, though, is bringing the series back to where it all began: exotic locales known only as suburban homes and construction yards.  Since its announcement at E3 2014, Ubisoft Montreal has been covering the development of the game through a series of blogs and videos known as "Behind the Wall".   Their latest communique focuses entirely on the input-driven control system, which is designed to help players feel like they are fully in control at all times.

The decision to leave out a contextual cover system is an interesting one, seeing as how much of the recent Tom Clancy games have placed those types of systems at the forefront of their marketing strategy.  Its exclusion is an admittedly welcome respite from the dozens of cover-based shooters released on a bi-weekly basis.  I'm more than willing to trust Ubisoft Montreal to competently add another notch to their tactical FPS ruler, given their track record with previous Rainbow Six games.

While a majority of the coverage of Rainbow 6 Siege has focused on its competitive 5 on 5 multiplayer mode, Ubisoft Montreal has also confirmed that the game will include co-operative gameplay on top of its competitive and single player game modes.  Whether or not the co-op mode will be built into the single player campaign or exist separately is unclear.  I'm just hoping that the gadgetry will exist in parallel so I can save hostages as Special Operative Roomba.