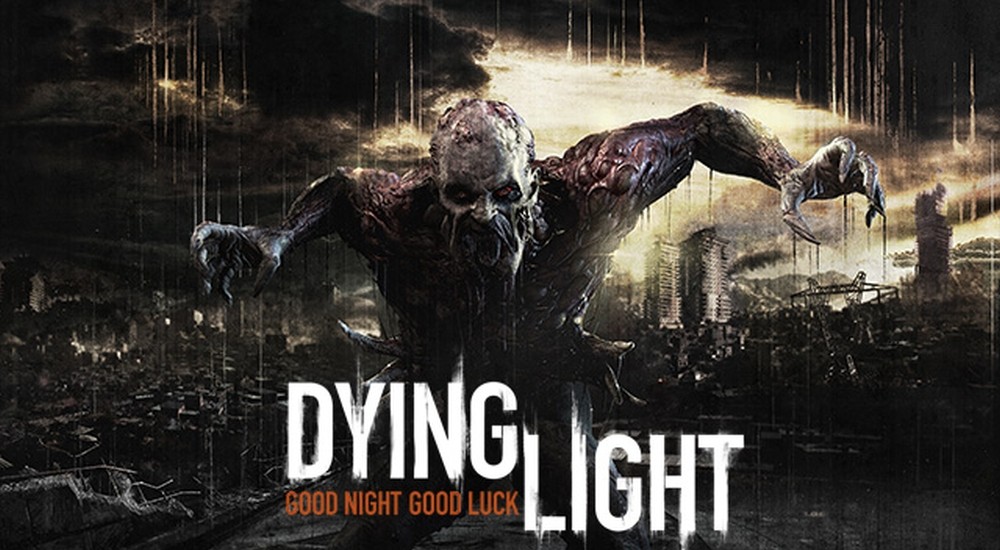 Dying Light is still about two months away, but Techland isn't going to stop reminding us until January 27th rolls around. The studio recently announced a Season Pass for the zombie blasting game, promising exclusive missions and early DLC availability along with new weapons, outfits and more.

The Season Pass content will start releasing sometime in February 2015, shortly after the game's release. Pass holders get first access. You can purchase the pass separately from the Dying Light pre-order, but a super special Dying Light Ultimate Edition is coming soon, which will contain both.

Here's what the Season Pass will include:

The good news is that both the Season Pass and the Ultimate Edition will be available for PS4, Xbox One and PC. The bad news is... wait, there isn't any bad news. Carry on.