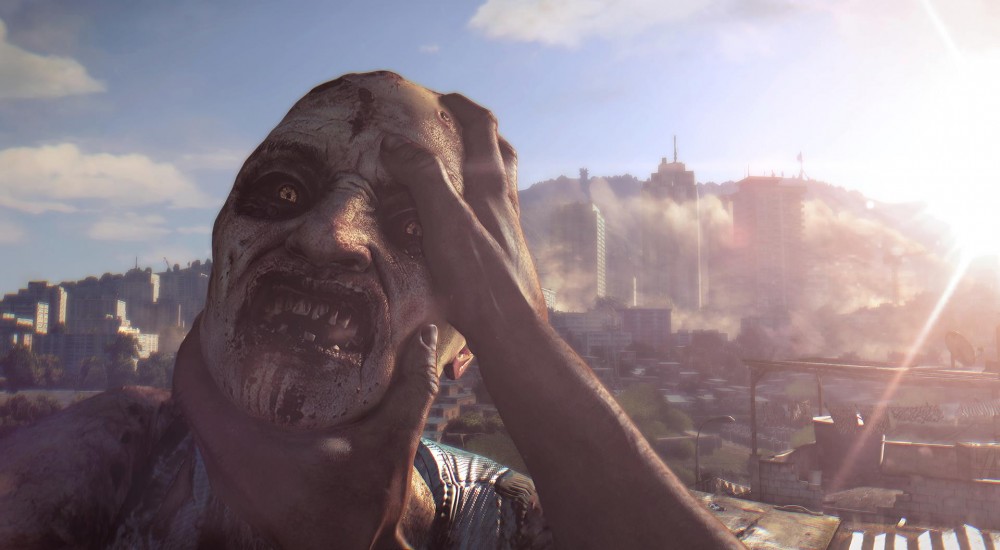 We've previewed it, we've waited patiently for it, and now Dying Light is mere days away from being unleashed upon the masses.  What exactly is it, though, and why should you, Joe Co-operation, care?  Well, the folks over at Techland are here to provide a bit more clarity in the form of a four minute gameplay video.

The company that previously brought you Dead Island looks to expand on their first person zombie brawler archetype, partly through the introduction of parkour.  As noted in the preview linked above, the minute-to-minute gameplay tends to focus a bit more on traversal and avoidance than "I'm going to kill every zombie until they're all dead forever".  This will likely shift slightly in the other direction when co-op partners are introduced, though, as players tend to be a bit braver when they're sure someone has their back.

I can't quite decide how I feel about the "competitive" angle thrown into the mission structure.  Hopefully, it's merely an option, and the worst case scenario is that it's constantly present but easily ignorable.  Of course, true competitive gameplay is also possible thanks to the "Be the Zombie" mode.  Previously portrayed as a bonus for those who had pre-ordered the game, it was announced today that the mode is available for free to all who purchase it in any capacity.  How rare and to what degree those "PvP" situations will occur will probably be unclear until the game launches.

Dying Light is due out digitally for worldwide PCs on January 27th and will contain drop-in and drop-out 4 player online co-op.  If you're in the Americas, physical console copies will also appear on the same day.  However, console gamers in other regions won't be able to access the game digitally until January 28th and physically until February 27th.