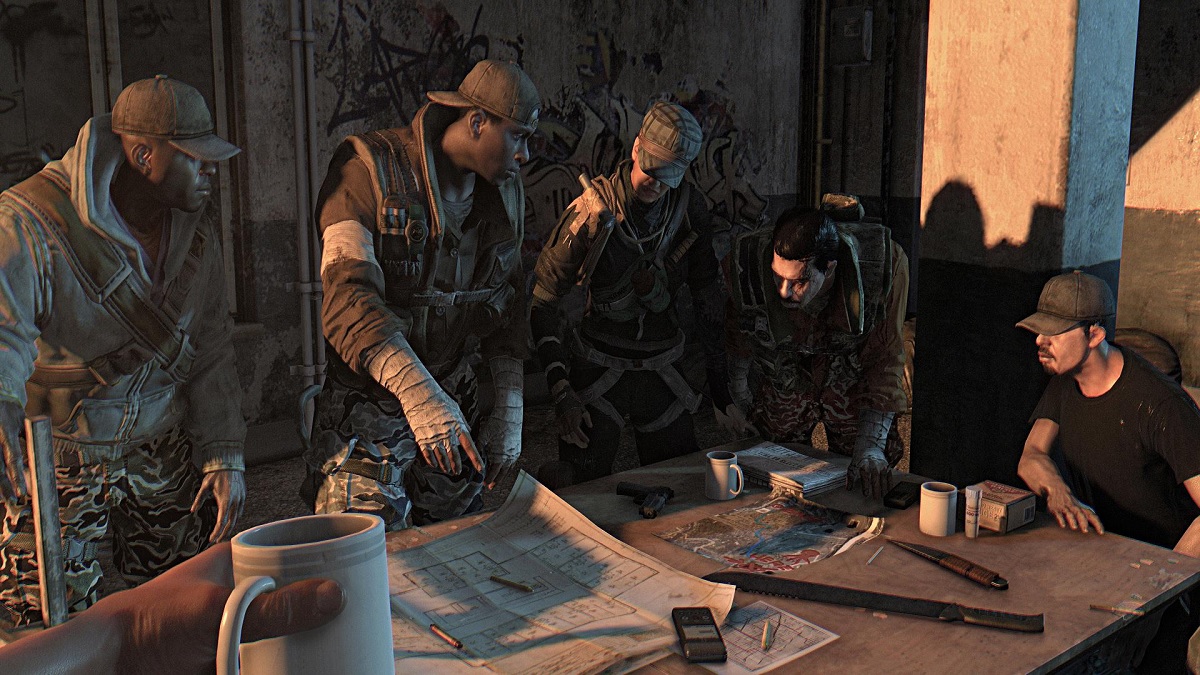 Another stake in the heart for last-gen systems. Or, you know, some zombie-appropriate metaphor like a knife to the brain or something. Techland recently announced its zombie shooter Dying Light will not see a release on Xbox 360 or PlayStation 3. Time to upgrade!

The reason behind the console cancellation is, according to the developer, because the systems just couldn't run the game while staying true to the core vision. We can talk about framerates and polygons and all that. The decision came kind of late in the release cycle, seeing as how the game's due out in three months. We're guessing the marketing team had a hand or two in the decision. The time has come to let the old systems wither away in darkness, they might have said. It's inevitable, so we might as well save some cash and start right now.

The Xbox One, PlayStation 4 and PC versions of Dying Light are still on track for a January 27, 2015 release. Co-op will support four players online and is most likely going to be an insane gore fest. To see just how odd the development team's sense of humor is, check out some recent videos that include zombie selfies and a baseball bat killing spree.