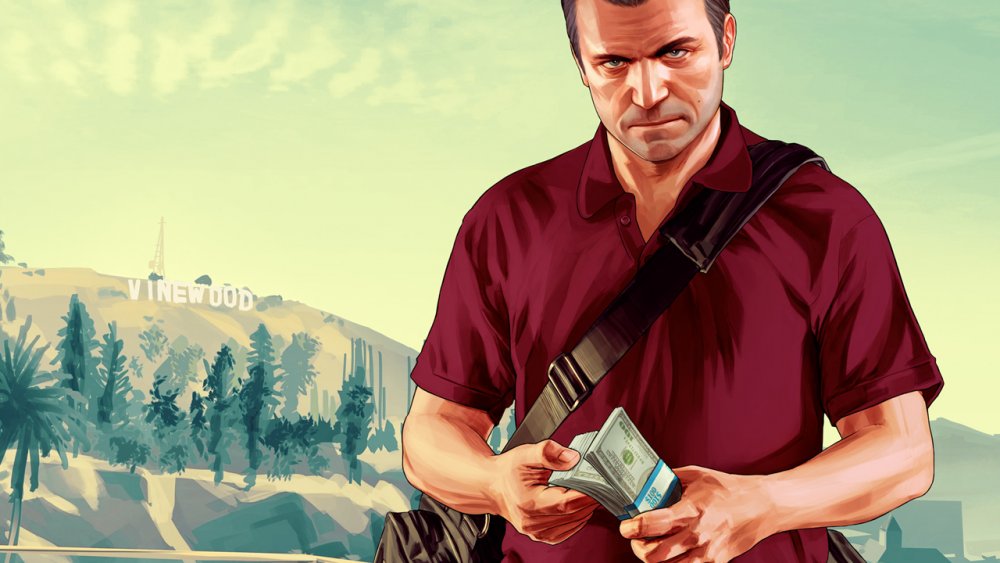 As many of you who played Grand Theft Auto 5’s online mode during the first week of its arrival, problems revolving around lost characters, saves, cloud server errors, and general in-game content were running rampant throughout Rockstar’s servers. Since that time, they’ve been doing their best to recover said content for those of you out there (myself included). To those gamers out there who lost their characters during that time frame, Rockstar confirmed recently that they will not be able to recover them.

The good news from all of this drama, however, is that Rockstar is making a generous effort to make amends for these unfortunate setbacks. A soon as next week, any and all gamers who play GTA Online during the month of October will have the first of two  “gifts” of $250,000 of in-game currency ($500,000 total) added to their accounts instantly. The second of these stimulus packages is said to come by the end of the month. Their official statement reads:

"Given some of the recent technical issues during these first days of GTA Online, and now that things are starting to look much smoother (touch wood!), we are planning to provide a special stimulus package for all who have played or will play Grand Theft Auto Online this month.

We will be dropping a cool half a million GTA$ in the GTA Online bank accounts of all players this month, starting as early as next week.

For those asking about their lost characters or rank, those will not be able to be restored so we sincerely hope that this cash stimulus we're giving out this month will help you get back on your feet or to make your new life in Los Santos & Blaine extra sweet."

This will provide a massive boost towards buying the many retail locations around Los Santos, purchasing high end equipment or vehicles, or plenty of cash to bet in the multiplayer modes. Rockstar intends to provide tips on how to spend the money as well, but here’s the general gist of how to obtain the money for yourselves in the near future:

Since the most recent Title Update, many of these issues have been resolved and most players have little trouble entering into GTA Online. Still, we have a sweet review of the online component ready for you all to check out now.