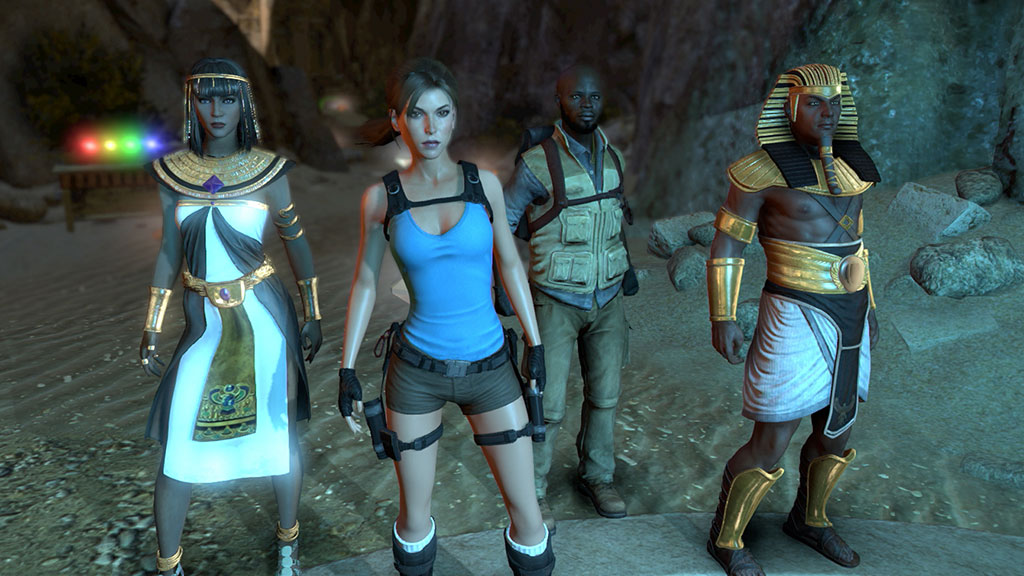 Some serious sales going on this weekend at that little service called Steam. So many games, such large discount numbers, it's kind of overwhelming. The massive Square-Enix publishing catalogue is available for as much as 85% off, but there are a couple of outliers with co-op that warrant some attention, too.

The Square-Enix sale is packed with dozens of titles from the Final Fantasy, Thief, Just Cause and Hitman series, but Tomb Raider takes up most of the space with 80% discounts on just about every piece of digital Lara content ever released. For our greedy co-op eyes, we're focusing on Guardian of Light and the new Temple of Osiris, both of which are on sale along with their DLC!

If Square-Enix isn't your thing, two other massive games are also on sale.

The above sales run until February 9th, giving you just a few days to part with all of that cash you've made selling random Steam Trading Cards.