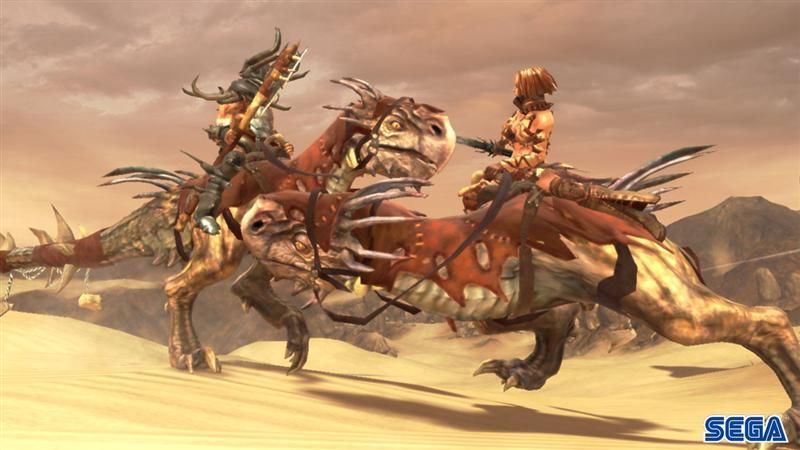 This just in, from the "Why Didn't We Think of This First?" department.  Following up on a few previous news stories here, we bring you GamesRadar's list of the Top 7 Games that Should've Had Co-Op.  I must say, the list is a good one, though there are a few that should be there that aren't.

The number one game that should've had co-op?  Grab a pizza and check it out.

What game comes to mind as a title you wish had co-op?  My first thought was God of War.  Slinging those chains around, the blood, the carnage, the fun puzzle elements... all of it would have been so much more fun with a friend.  (Who would be cool enough to partner up with Kratos, though? Hmm.)  What say you, dear readers?