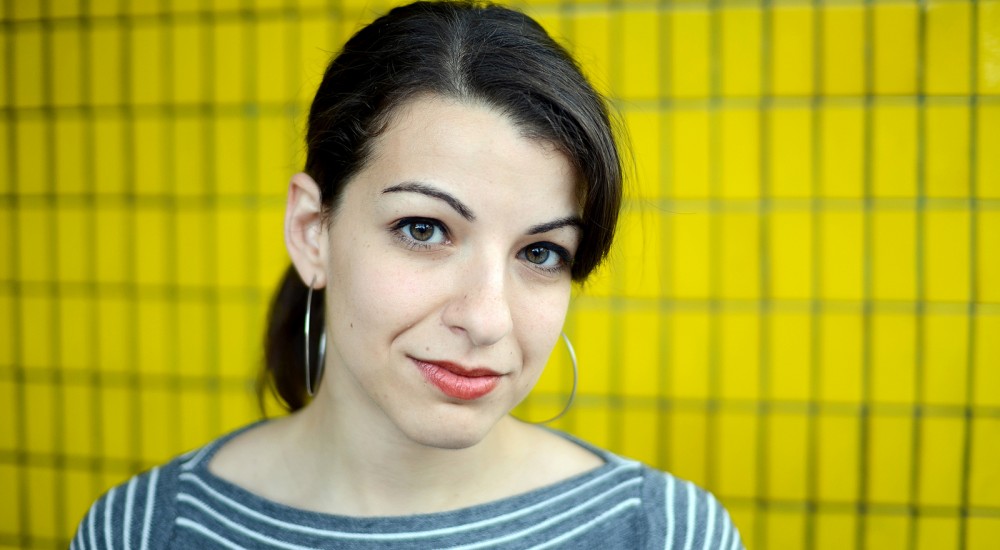 One of the most controversial game critics in the community, Anita Sarkeesian, will soon be a new character in TowerFall Ascension. Developer Matt Makes Games announced today that Sarkeesian will appear as a playable character in the upcoming Dark World expansion, along with an additional 9 Archers. As developer Matt Horson stated in the official game blog, the new Blue Archer character, Last of the Order, is "loosely based on feminist games critic Anita Sarkessian". She actually looks pretty good for a cartoon rendition of the critic, giant hoop earrings and all.

"Anita's work has been an inspiration to the TowerFall team," Thorson wrote. "Her 'Tropes vs Women in Games' video series gave us a valuable new lens through which to assess our character designs. TowerFall is about bringing people together, so it's vitally important that the cast of playable characters makes everyone feel invited to join in. Simply put, this wouldn't have occurred to me if not for Anita, and feedback from players has reinforced how important it really is. We're very excited to immortalise Anita in a small way, as the alternate Last of the Order."

Those who are looking forward to new stages, the new Archers, an assortment of new power-ups, game options, game modes, etc, the Dark World expansion can expect it in "early 2015" for Steam and PS4.