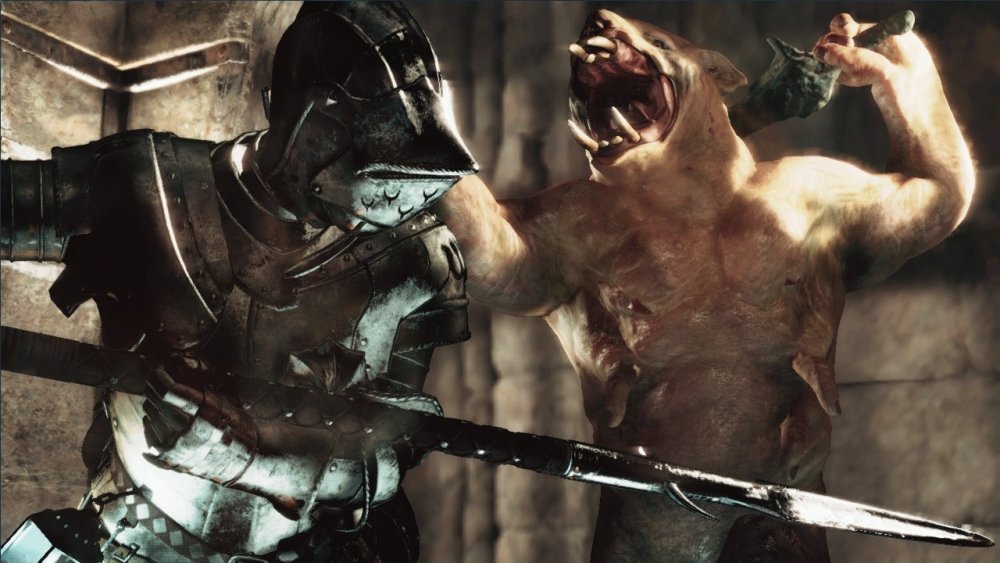 Back in February 2013, Capcom announced the dark and gloomy dungeon crawler Deep Down, a game that would eventually be released on the just-announced PlayStation 4. Two years have passed, we've seen a new trailer and heard a few tidbits of information here and there, but nothing concrete. Now, Capcom has opened up about the delay.

The good news is Deep Down still exists and is still under heavy development. The bad news is large portions of the game have undergone "revisions", meaning we won't get to play it anytime soon. The development team promises the changes are for the better, citing a modified look and larger worlds that will make players want to stick around for the long haul.

Deep Down is a free-to-play title that takes place in New York City in the year 2094. The environments are procedurally generated cave-like realms stuffed with giant creatures that seriously need to be killed like, right now. Co-op play pulls in up to four players to work together to hew those beasts down to bloody ankle nubs, just like the gods intended.