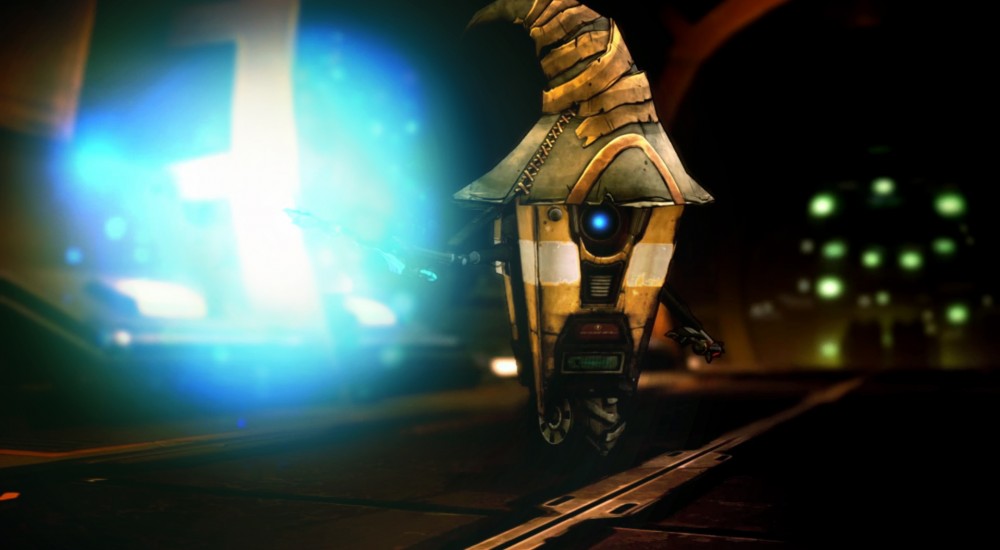 Borderlands The Handsome Collection is soon to arrives on the Xbox One and PlayStation 4, so Gearbox felt it was time to let us know how transferring game saves from previous gen consoles will work. Let's carry all that hard work we've put into our characters and get back into the swing of things over on current gen!

Containing both Borderlands 2 and the more recent Borderlands: The Pre-Sequel, as well as all DLC's included for each title, The Handsome Collection is the shaping up to be one the best Borderlands experiences to date. Players who owned either the PlayStation 3 and/or Xbox 360 versions of the game will also be given the opportunity to transfer their game saves over, and here's how!

For starters, players must first be aware that game saves CANNOT be transferred between different console families, only by console generations. This is similar to that of Minecraft, where only PS3 saves can be transferred to PS4's and vice versa. By transferring our game saves into the cloud, we'll be able to pick up right where we left off by downloading them back into our new Xbox One or PS4 versions.

Starting in just a few days, the save transfer feature will become available to players on their previous console versions. We ask that you carefully follow these four steps in storing game saves in the cloud, as to not lose any long lasting character progression. Note also that players should transfer only one character save at first, upload it in their Handsome Collection version, and then try another transfer (repeat the process as many times as necessary):

Look out for The Handsome Collection to arrive next week on Tuesday, March 24th!