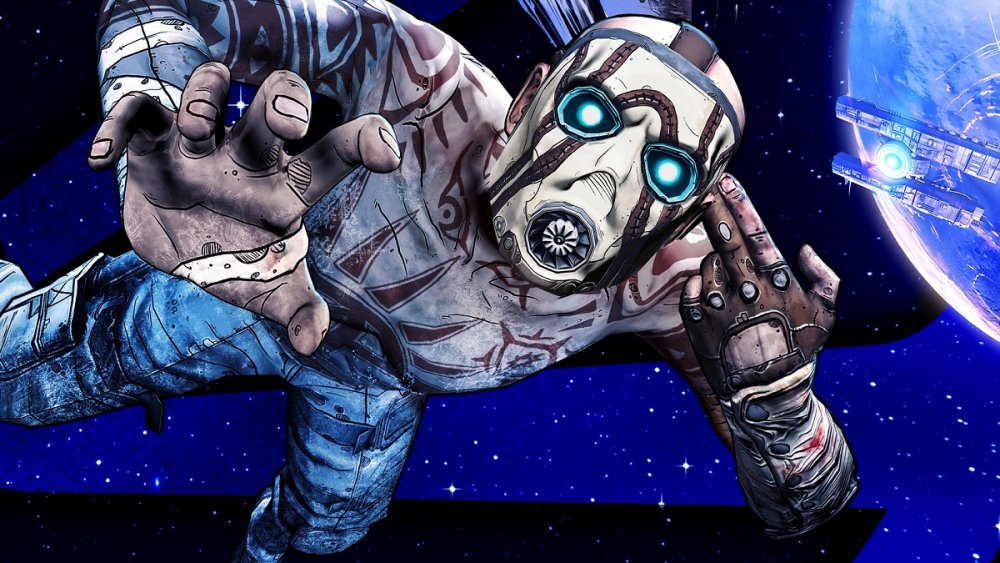 Borderlands 2 had plenty going for it; top notch 4 player co-op, loads of guns and Claptrap.  One additional entertaining element was being harangued by Handsome Jack, the archenemy of our loyal Vault Hunters. The new Borderlands: The Pre-Sequel trailer teases the fall of the once great Jack and the rise of the infamous Handsome Jack.

Contribute to the rise of the corrupt Hyperion Corporation and watch Handsome Jack's transformation from a man trying to do good, into a ruthless tyrant, constantly seeking fortune, power, and infamy in Borderlands: The Pre-Sequel. Get a taste of Handsome Jack's escalating megalomaniacal tendencies in this teaser trailer for the new game.