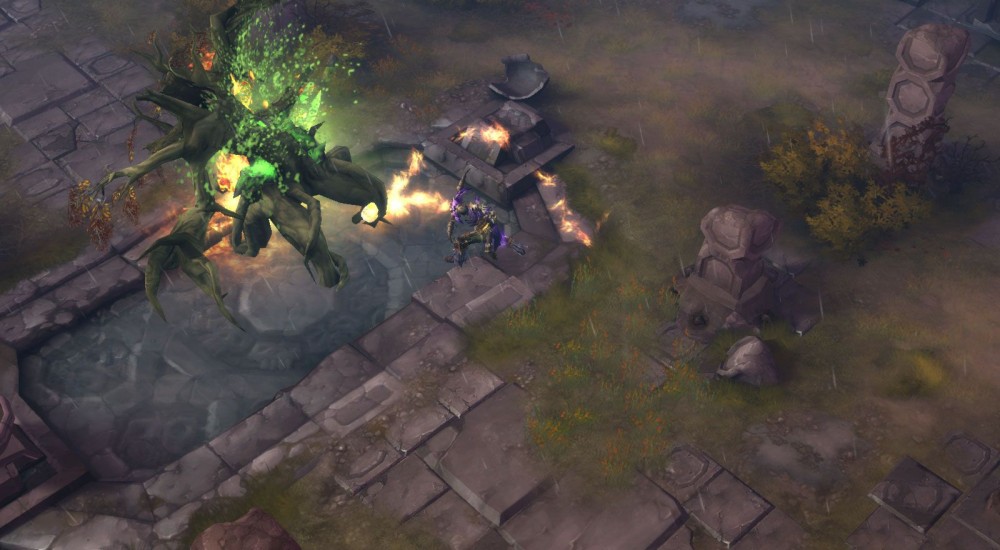 Like the mysterious, twisting forces of the world around us, or like a man walking a tightrope over a vat of expired Spaghetti-O's, Diablo 3 strives for perfect balance.  As such, Blizzard has released patch 2.2 to ensure that their game is not only balanced, but also filled with brand new item sets for their players to pilfer from the the remains of formerly living monsters.

If you're the kind of person that just loves reading bullet points, then you can find the full list of changes right here.  For those that aren't, here are a few highlights:

Diablo 3, which is coming up on its third birthday, was rumored to gain a microtransaction economy from this patch.  However, Blizzard was quick to discredit these rumors, stating that they won't be affecting North American markets, at least for the time being.