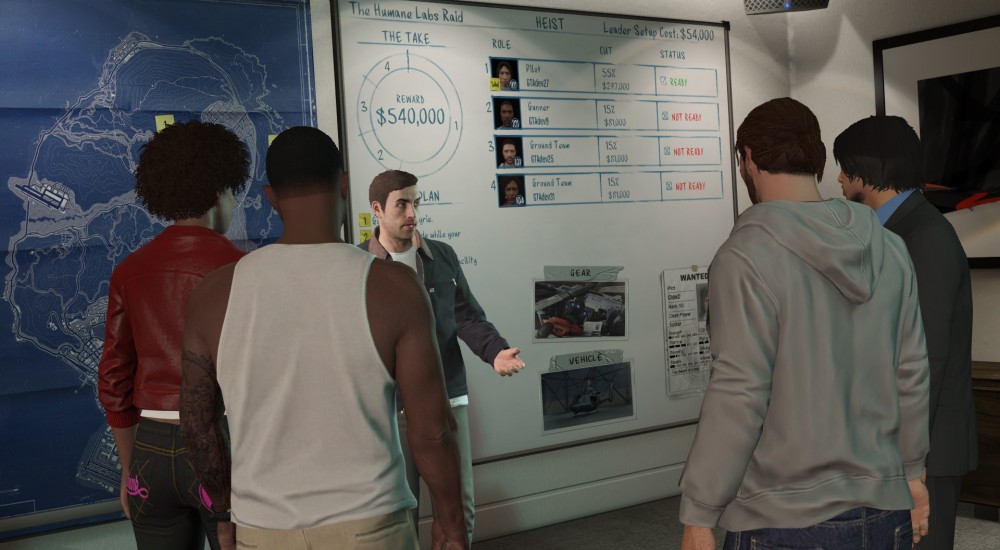 The gaming world is seeing two pretty big releases this week with Grand Theft Auto V out on PC and Mortal Kombat X. Both games will cost you $59.99, but PC gamers can slash 24% off the price of GTA V with a new 24% off release week deal at Green Man Gaming, courtesy of your pals at Dealzon. That's an solid discount with almost $15 in savings per title.

GMG's coupon code will run through Friday, April 17th at 7PM Eastern. The coupon code is exclusive to these two titles and won't work on other PC games sold at GMG.

Both games are disk space hogs on PC. These days you almost have to expect big AAA titles to take up a lot of space, and these games excel at that. Mortal Kombat X weighs in at a massive 36-40GB of space, which is at the top end of what AAA games tend to take up (Total War: Rome 2 is 35GB, etc). Grand Theft Auto V on the other hand is almost in its own category, taking up a massive 60GB after installation - a boatload bigger than the 16GB used by GTA IV.

Note that the digital produce code for Grand Theft Auto V is activated on Rockstar Games Social Club, which you can register here, while Mortal Kombat X is a good old fashion Steam produce code. Given that Social Club is required on all PC version of GTA V, you'll be able to play with friends on Steam without an issue.