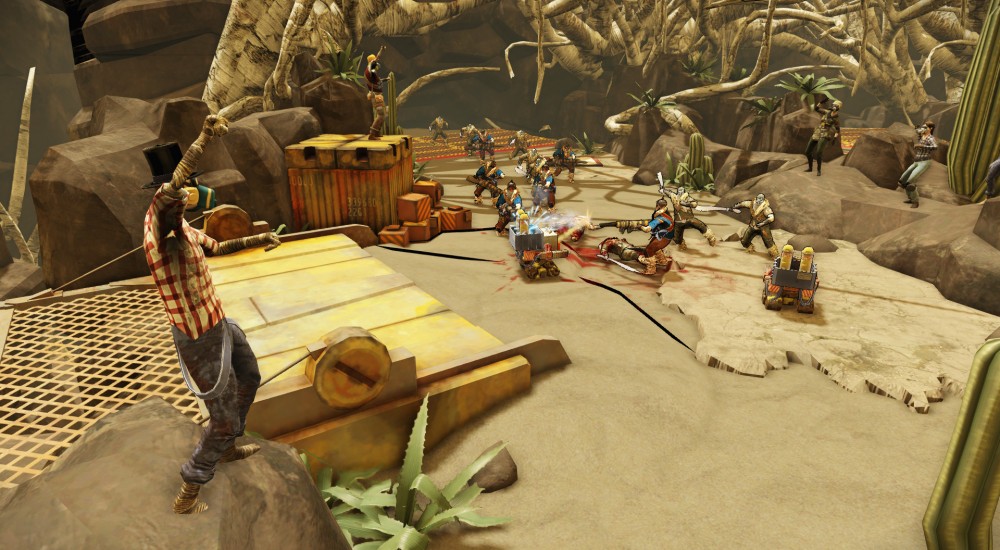 Some new (and more importantly, free) DLC has arrived for Bloodsports.TV this week. Owners of the game should already see this new content added and for those of you waiting to pick it up, now may be a good time.

The DLC adds one new game mode, one new boss, two new maps, and four new items to the title. Breaking all that down, here's what you actually get:

I'm a fan of Bloodsports.TV and hoped Fatshark would release updates like this to keep things interesting and give it longer legs. The new mode and new maps are a welcome addition, and the new items should provide some interesting new ways to build out a character. I know what I'll be doing this weekend in gaming.