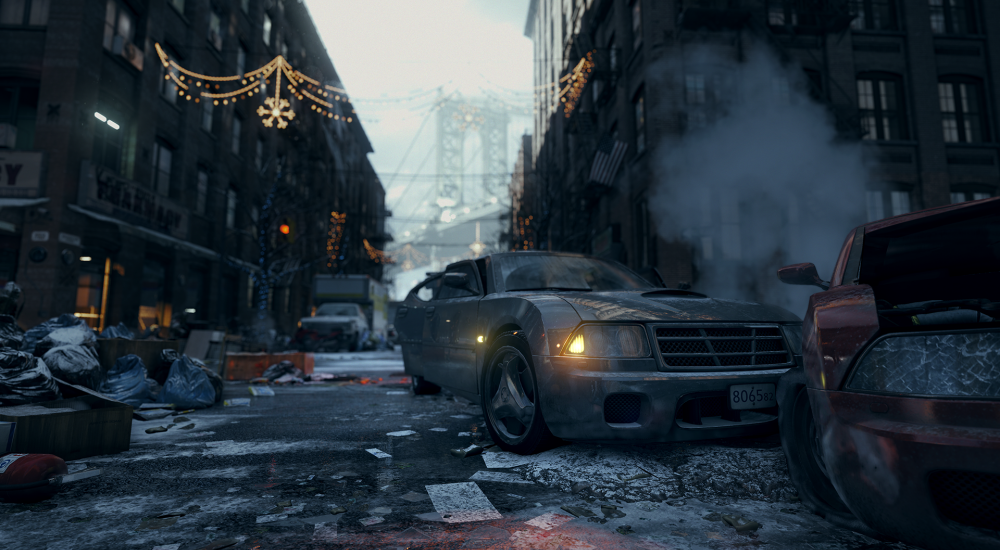 One of the more anticipated co-op games that was to arrive in 2015, Tom Clancy's The Division, has been delayed yet again until next year. Ubisoft's annual fiscal report indicates the release date being pushed back almost a year from the anniversary of the first delay.

Close to one year from today, Ubisoft made the decision to delay The Division until 2015. Halfway now into 2015, the gaming community received yet another delay of the game across all platforms until 2016. This bit of news was revealed during Ubisoft's FY15 earning presentation, found on page 19 of the PDF. It specifically states that the "highly anticipated open-world MMO RPG" boasting "amazing graphics" is to release during Ubisoft's fourth quarter of the 2016 fiscal year (meaning within January 1 to March 31, 2016).

Though much of the community will be disappointed to have to wait until 2016 to experience the game, it's not the easiest decision for Ubisoft to make. CEO Yvses Guillemot stated:

"It is never an easy decision to move a launch date."

As for the reasons behind the delay, we hope to uncover them over the next few weeks going into E3 territory, happening between June 16-18. Might there possibly be more to this story that will be revealed there? With Massive Entertainment and four other studios working on the project at the same time, The Division must be an extensive piece of art to produce.