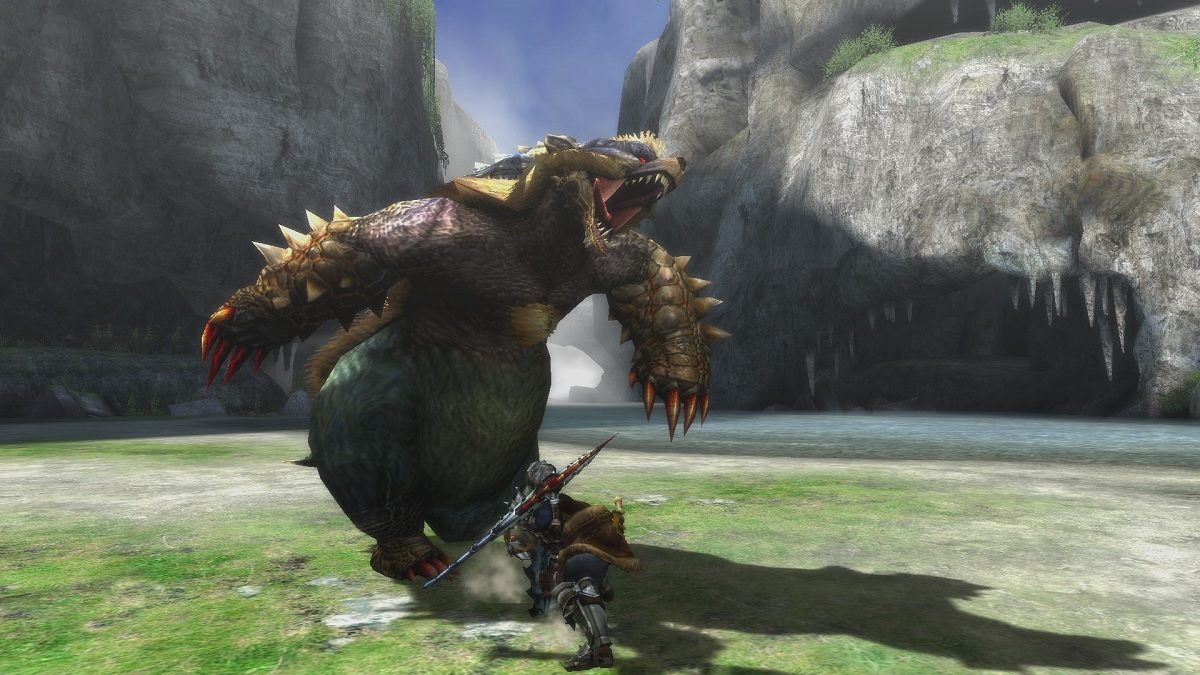 To say that Co-Optimus loved Monster Hunter 4 Ultimate is an understatement as we gave the game a massive 5 out of 5 in our review.  To keep us coming back for more Capcom have been releasing free DLC for the game and the next batch is incoming June.

It is sometimes the case that free DLC is a little paltry, but MH4U is providing some great extras for free.  There are 14 new quests, but perhaps the most fun element is new Devil May Cry and Animal Crossing themed outfits for your characters.  Capcom have produced a detailed trailer for the DLC that highlights the various quests that you will get:

The full lineup is pretty impressive and is not that straight forward to find in some cases.  Thankfully, Capcom are at hand to explain:

To get this content, all you need to do is 1) connect your Nintendo 3DS to the Internet, 2) load your copy of Monster Hunter 4 Ultimate, 3) go to the "DLC" menu and 4) download all the things!

For the Episode Quests make sure to talk to your Housekeeper and read their directions; some quests will show up at the Gathering Hall while other will come up at the Elder Hall.

If the June pack has whetted your appetite, don't forget to check out the DLC that has been released in the past few months.  MH4U is out on Nintendo 3DS and allows 4 player co-op online or via system link.