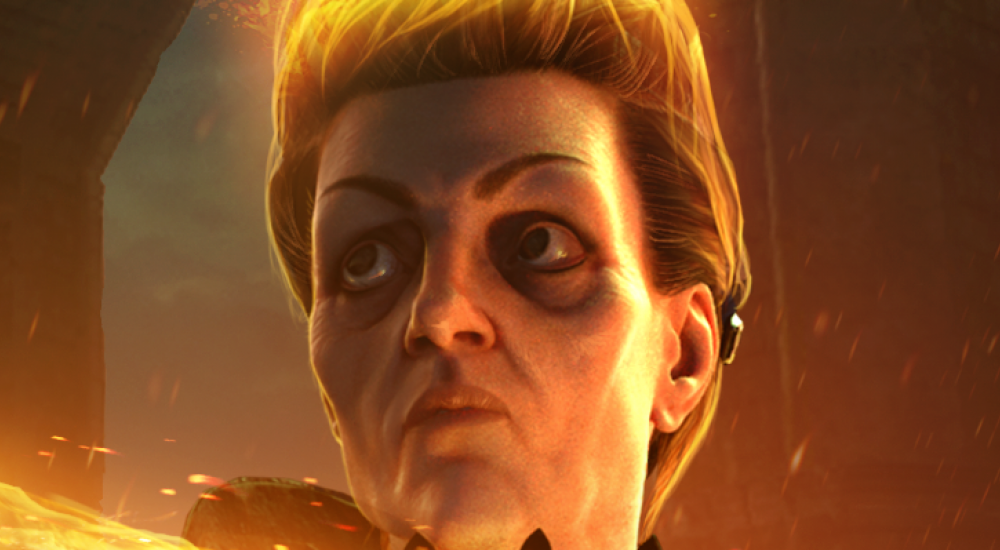 Fatshark's forthcoming co-op FPS, Warhammer: End Times - Vermintide, looks to be shaping up quite well as far as a game set in the Warhammer fantasy universe goes. In addition to the Witch Hunter, Dwarf, and Soldier characters previously shown off, the Bright Wizard (or flame mage) has been included in the list of playable heroes.

Sienna Fuegonasus (of the Massachusetts O'Nasus-ses) was brought to the city of Ubersreik by the Witch Hunter, Victor Saltzpyre, to face trial for suspected murder and arson. Good thing those rats came along to distract everyone and give her a good reason to team up with her former captors! Friends become enemies, enemies become friends, it's all here!

At this point, I'm just ready for the game to come out already. It's Steam store page is still just sitting at "Q3 2015" for the title's release. Hopefully that changes soon to a concrete date.