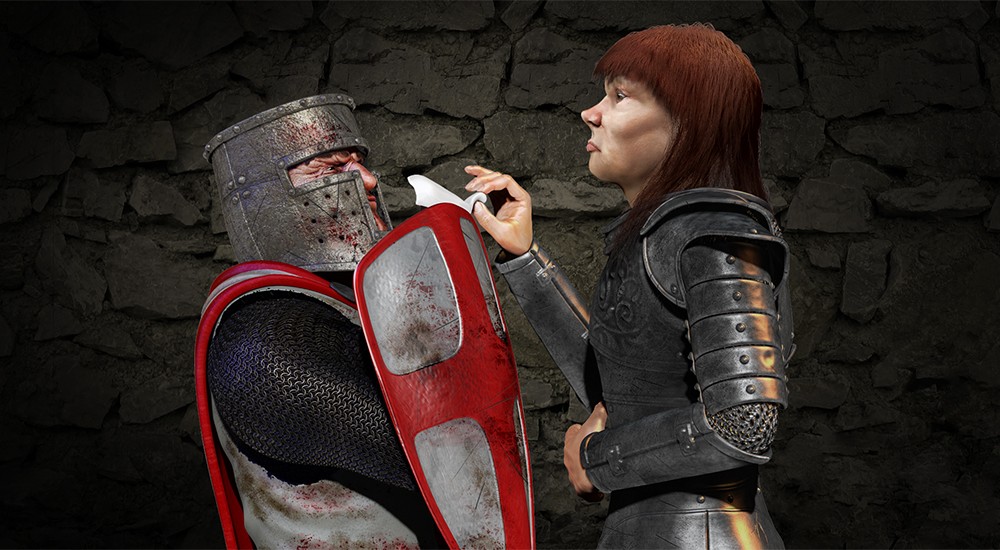 Firefly Studios continues to pump out packs of content for Stronghold Crusader 2 on PC. Each one themed as a head to head match-up between characters. We last saw (and gave away) The Emperor and The Hermit, but this time around we're looking at The Templar and the Duke. We'd love to see a co-op themed one next!

The DLC is out now on Steam and available for $5.99. Don't want to take the plunge just yet? We're giving five lucky winner a chance to grab the content for FREE. Just click the button below to enter. We'll draw our winners this Friday. Good luck!