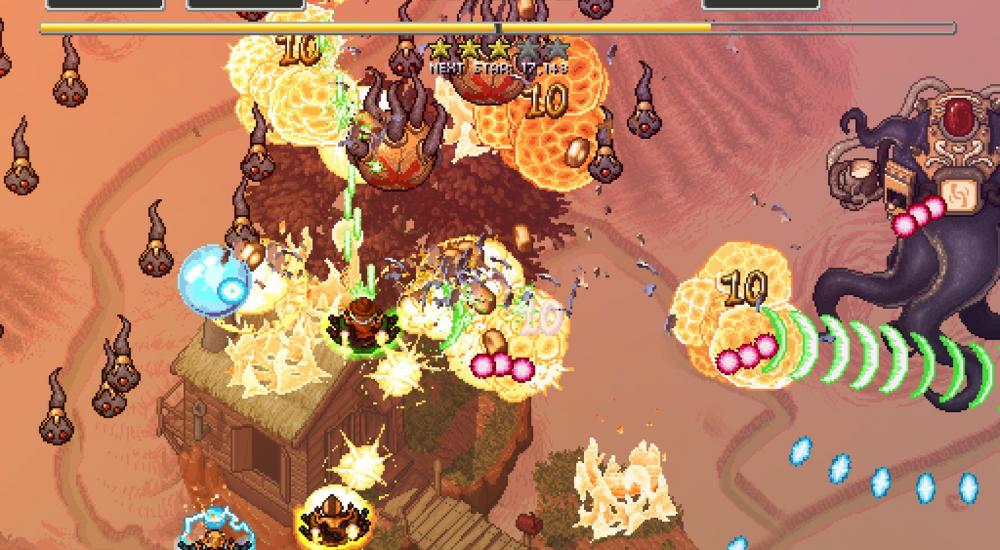 On this, the very last weekend before Christmas, the Co-Opticrew is gathering their friends and family, heating up a nice warm cup of cocoa, and just going ham on some robotic weaponry.  We'll be blastin' all weekend long from the safety of our ships, mechs, and space suits.

That's not all, though, we'll also sneaking around Greece, tossing dangerous ingredients in our cauldrons, and doing a bit of urban planning.  Check it out!

Jason Love (@JLove55) - "Baking up some delicious treats in Destiny 2 and then continuing to catch pocket monsters in Pokemon Shield."

Mike Katsufrakis (@Pheriannath) - "FFXIV, Battletech, and AC: Odyssey for me."

Eric Murphy (@smurph_em) - "Hopefully wrapping up State of Decay 2, and then maybe I'll jump back into Remnant from the Ashes."

Locke Vincent (@LockeVincent) - "Have to get some season of dawn happening in Destiny 2, as well as a buncha board games such as Suburbia collectors edition that just came in from Kickstarter."

Marc Allie (@DjinniMan) - "I'm going to do my best to catch them all. That's right, all of them. Also some tabletop gaming with Marvel Champions LCG and Quacks of Quedlinberg."

Tally Callahan - "Trying to finish up Fire Emblem: Three Houses and getting some new games to the table."

Enoch Starnes (@enochstarnes) - "I have a busy weekend ahead, but I just snagged The Outer Worlds and Afterparty in the holiday sales, so I'm hoping to spend some time with one of the two."

Matthew Squaire (@mattaghetti) - "To begin the weekend I'll be managing an empire and ruining my friend's in Age Of Empires 2.  After that, brushing up on Super Smash Bros Ultimate so I can be ready to rule at Christmas."

What do you have planned on this fine, wintry weekend?  Let us know in the comments!