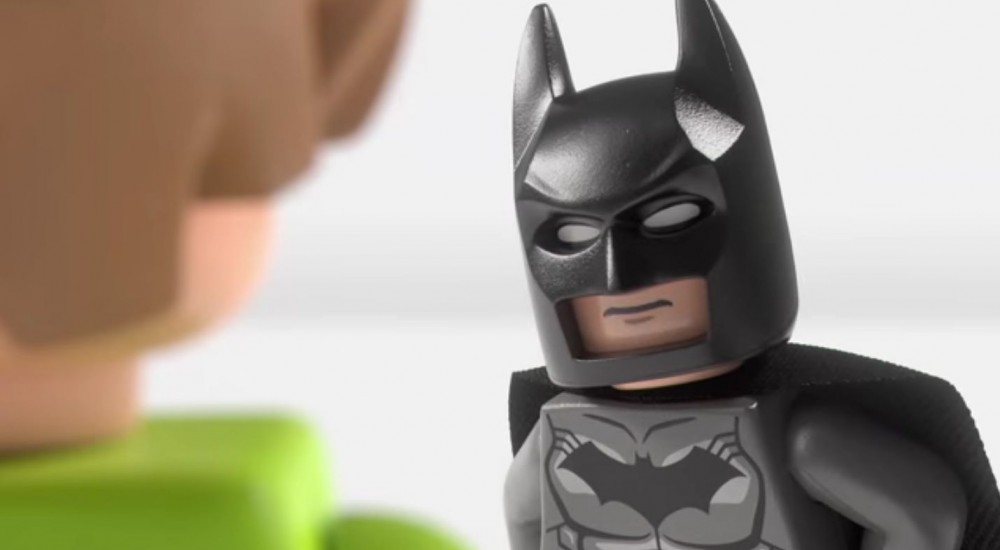 You can take just about any franchise in history and devolve its characters into itty bitty lego folk, and the LEGO games have been wildly successful at doing just that exact thing. Of course, LEGO Dimensions takes that one step further and slaps a bunch of those worlds and characters into some of the most awkward pairings in the history of time.

Take Batman and Shaggy, from Scooby Doo fame, for instance. One is the Dark Knight, the World's Greatest Detective. Bruce Wayne lives to defeat evil, both criminal and supernatural, and does so with his mind and a host of self-invented gadgets that put most geniuses to absolute shame. Batman is fit enough to hold his own against the otherworldly might of heroes and villains, and on top of that all, he keeps it hood in the sweetest ride of all time.

Shaggy, of course, is an oblivious hippie who stumbles into spooky places and relies on his gang to solve mysteries. He's accompanied by a talking dog with a speech impediment, and his only skill consists of making, and consuming, sandwiches that might otherwise feed a family of six for a week. Sure, he might not "fit in" with Batman persay, but in LEGO Dimensions, even lovable failures like Shaggy can still impress.

That's quite a step up from the Mystery Machine.

New screens have emerged for the various locations in LEGO Dimensions, some of which are destined to tickle members of more than a few fanbases. We've got no clue as to how large these environments are in-game, but here's hoping each world gives you and your co-op partner of choice plenty to explore.

How many of these do you recognize?