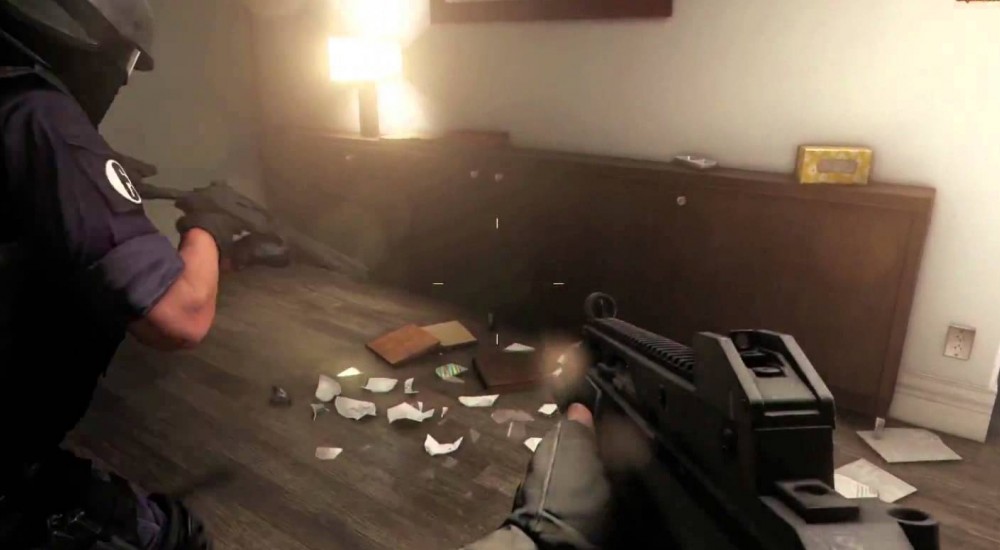 It seems like you can't release a multiplayer shooter these days without the promise of additional maps coming post-release as well. In most instances, those maps will cost you a few bucks as well. Ubisoft recently announced that its forthcoming shooter, Rainbow 6 Siege, will ship with 11 maps initially, and ALL future maps will be free.

Ubisoft had this to say about why the maps will be free:

We want players to stay with us for the long term and have ambitious post-launch plans that we will detail at a later stage.

I hope this kind of maneuver will be an example to other developers when it comes to releasing new maps. Certainly the time to test and develop new maps to ensure they are fair and can't be exploited is not to be discounted - and that time directly equates to money for a developer/publisher - but there should be some balance between keeping the game going and community interested in playing, and asking for even more money from them.