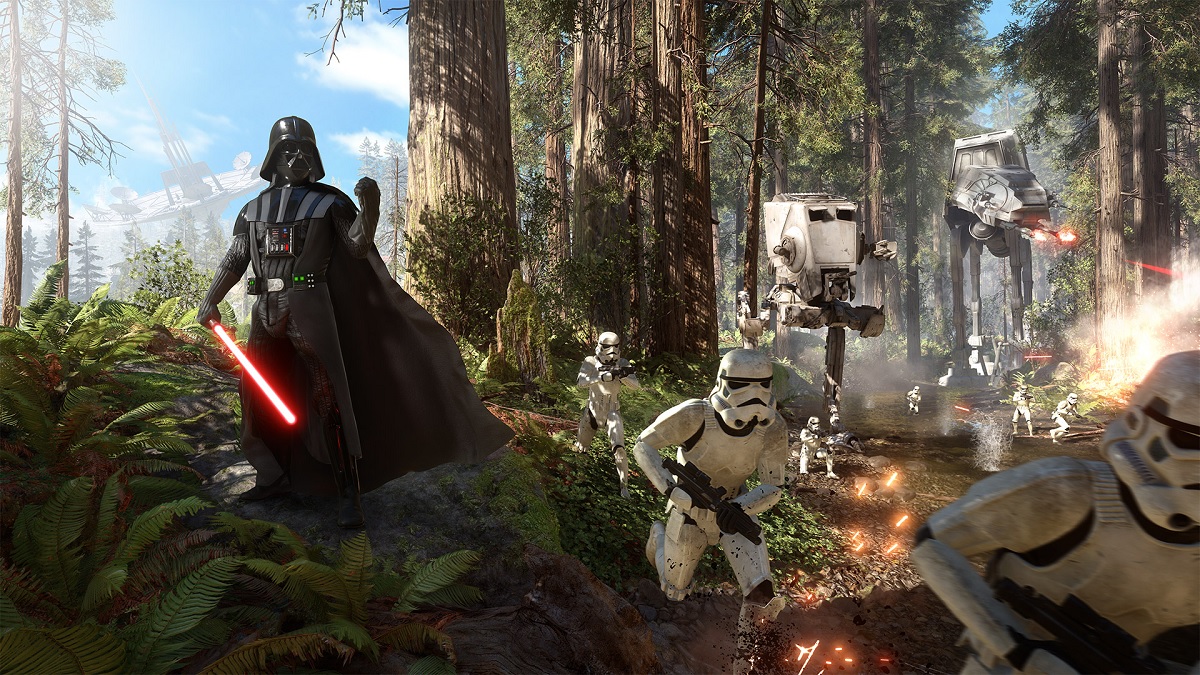 For most of us, Star Wars Battlefront is not even out until tomorrow, but that has not stopped EA from announcing their Season Pass and providing some information on how the game will develop through 2016.  As well as providing four new expansions packs, the Season Pass has an added incentive as these chosen users will get the new content two weeks earlier than anyone else.

The packs will cost $49.99 and break open to reveal a ton of content:

Over 20 new pieces of galactic tech including weapons, vehicles, and Star Cards for both Rebels and Imperials
4 more heroes and villains for you to fight as or against
16 additional multiplayer maps featuring new locations
4 exciting new game modes
Two-week early access to each expansion pack
Exclusive “Shoot First” emote

DICE are yet to provide any more solid information about the above, but they do promise that the Season Pass webpage will be updated regularly with news of what to expect.  What we do know is that EA Access owners have already been enjoying the game.  The majority of Battlefront is not true co-op, although a 2 player survival mode is available.  Check Co-Optimus soon for our Co-Op FAQ to see what can and cannot be done in the game.