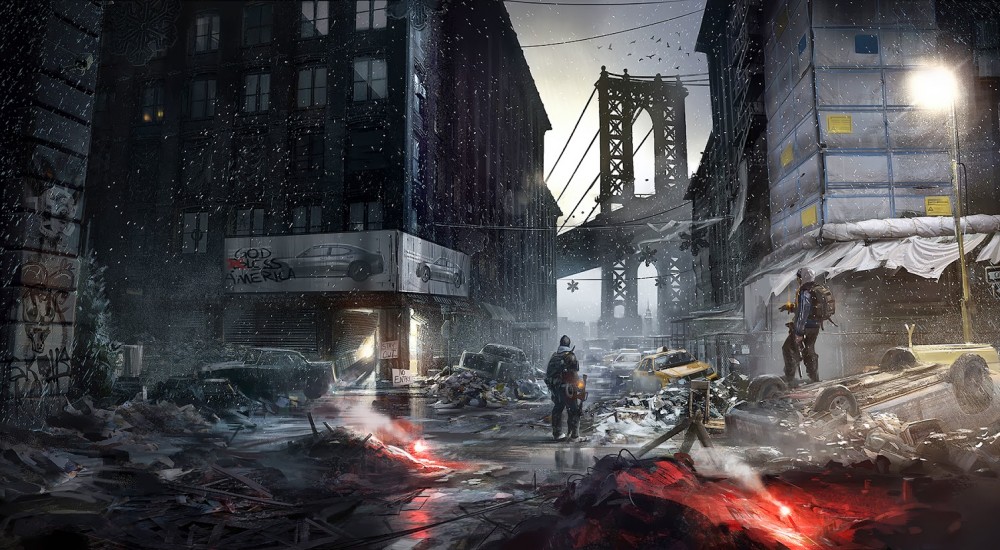 Looks like that March 8 release date is pretty well set for Tom Clancy's The Division as a new Xbox One bundle has been announced that includes the game. After seeing two delays and a development time of nearly four years, we'll finally be able to see what the division is all about this spring.

Included in the bundle are an Xbox One with a 1 TB HDD, an Xbox One wireless controller, a 14-day trial of Xbox Live Gold, and a digital download of the game. So it's probably best to curtail your enthusiasm a little when it comes to actually playing the game on launch day, if you happen to pick this up, as you'll first be faced with time spent downloading console updates and then the game itself.

One interesting note here is that, per Major Nelson's blog, if you pre-order the bundle, you'll be eligible for the closed beta that's slated to take place on January 28. While that is great news for everyone who has already pre-ordered the game and has a console, the question I have for Ubisoft/Microsoft is this: how is anyone who pre-orders this bundle supposed to play the beta when the console on which they would play it won't arrive for another month?

The Xbox One Division bundle retails for $399 and is available from Amazon and other major retailers.