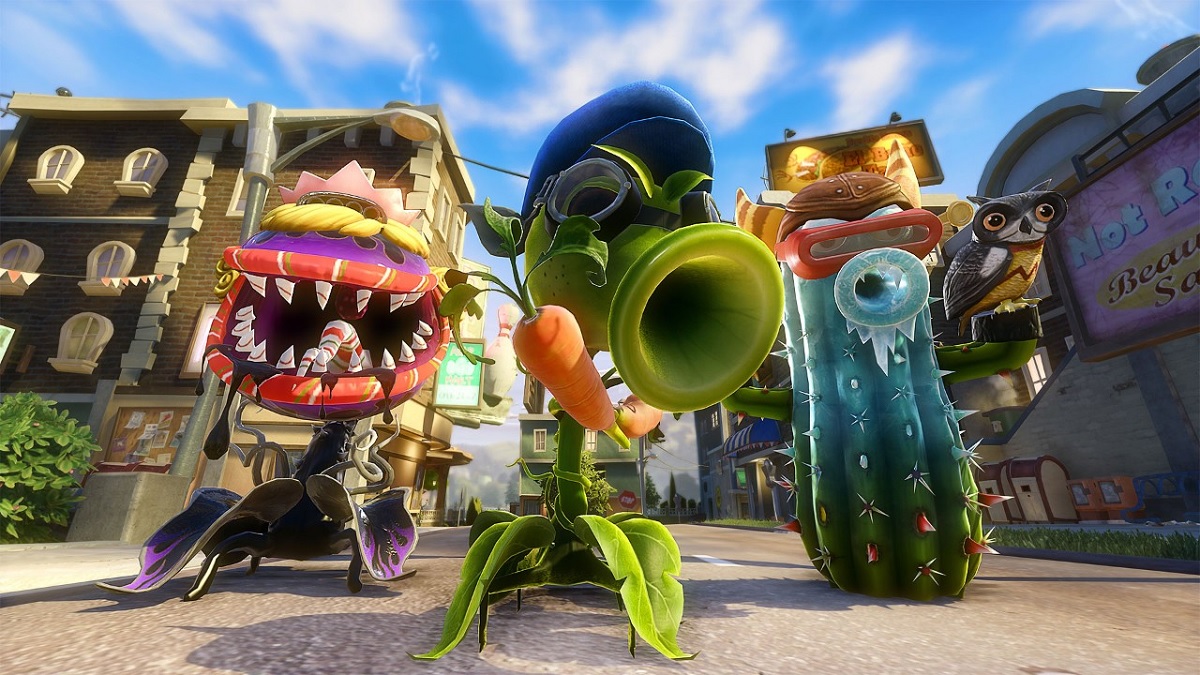 Its great news that Plants vs Zombies Garden Warfare 2 is coming out in February, but what about all that hard work you put into the first game?  Don't you deserve something for ploughing hours and hours into maiming the undead?  Your cries have been answered as PopCap have announced a series of rewards for veterans of the first game.

Whist playing PvZ you gained experience levels that unlocked new loot, these have been adapted to reward players in the new game.  The higher your experience level was in game one, the better the reward.  All the way up to Level 313 which will bag you the Legendary Unicorn Chomper: If images are not enough to pique your interest, perhaps a video will help?  PopCap have six minutes of footage ready to show you what their loyal player will receive:

The game is released Feb 23rd on One, PS4 and PC and will have two player local co-op and 4 player online co-op.