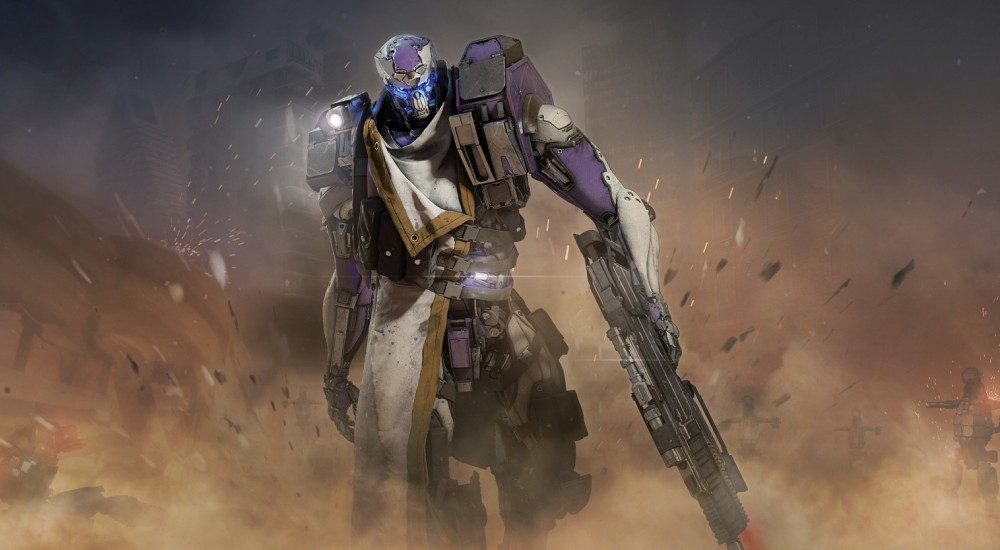 The new games of 2016 keep rolling in. This time we've got a twin-stick shooter, Livelock, set in a future where groups of corrupted machines - called Clusters - have taken over and are fighting amongst themselves. It's up to you, a human intellect uploaded into a robot body, to take them down.

Despite the announcement trailer being a little cringe inducing with some cliched "game speak," the action does look to be promising. You'll be able to team up with a couple other players, locally or online, to take down the rogue robots. So queue the dubstep music (apparently you have no other choice), and check out the video.

Livelock is set for a 2016 release on PlayStation 4, Xbox One, and PC.