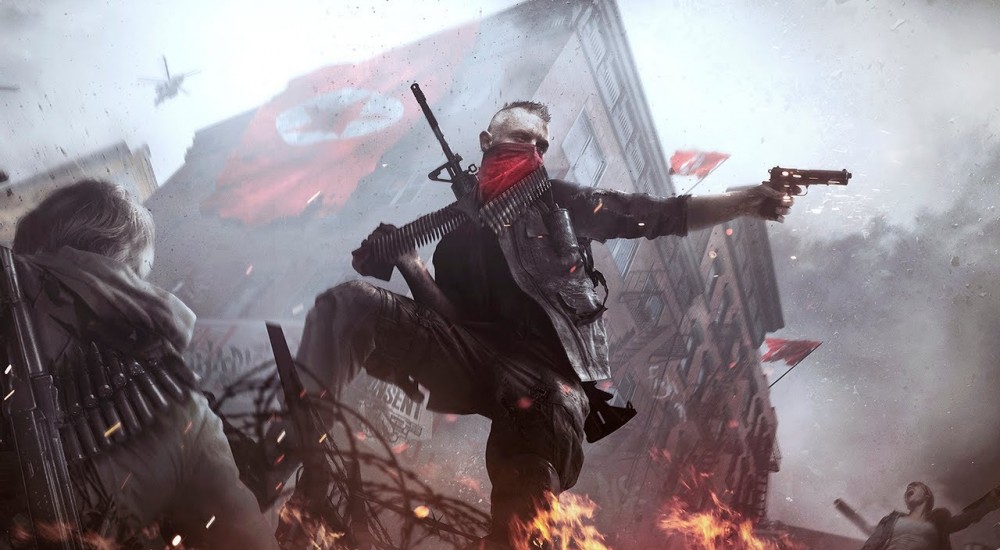 Homefront: The Revolution has joined the beta craze, with a closed technical beta kicking off tomorrow, February 11th through the weekend and ending on February 14th. This beta is exclusive to the Xbox One and you'll need a code to gain access to it - either via pre-ordering or from various online sources. The beta will focus on the game's multiplayer component called Resistance mode, which is co-op in nature.

Resistance Mode has you and three fellow Fighters take on the KPA together, across a range of diverse story-driven Missions online. As you try to complete Missions, you will steadily unlock more skills, weapons, gear, and Guerrilla Toolkit equipment to increase your options for tactical gameplay. And you will need them to tackle Missions on the hardest difficulty!

There will be three missions available:

Enemy at the Gates

There's an elite squad of KPA Special Forces operating within Holloway Red Zone. They have been taking out our patrols out all across the zone. We need to deal with them or run the risk of being driven out of Holloway for good. That's where the Wraiths come in. Find a KPA communication array and hack into it. You should be able to triangulate their position from there. You'll need to control two dishes in order to get a precise location, but be careful. Once the KPA know what you're doing they will come down on you hard.

This area has been quiet for a while but recently there have been reports of enemy movement. Our guess is that they are trying to identify our safe houses and tunnel entrances; we can't let that happen. We are sending the Wraiths, Bridgeburners, and Eagles to scout out the zone and report back on enemy movements, and numbers. This is strictly a reconnaissance mission, we don't want to draw the KPA further into the area and risk exposing our location. If they have figured out where we are, we're in trouble. This area has become a relative safe haven for us recently, let's try and keep it that way.

We have been monitoring this KPA outpost for weeks, hoping for Intel on supply movements. Yesterday, our surveillance paid off. It appears that a pair of armored cars loaded with military grade medical supplies and food rations, are set to leave the outpost in a few days’ time. Your team will make its way through KPA territory, infiltrate the enemy stronghold, and neutralize all resistance. Once secure, Clarke and his team will meet up with you at the stronghold. Your team will provide escort for the trucks whilst Tobias and his team drive them to the rendezvous point.

These missions are replayble thanks to the game's built in XP system which keeps players progressing and unlocking new skills, weapons, gear and other goodies. 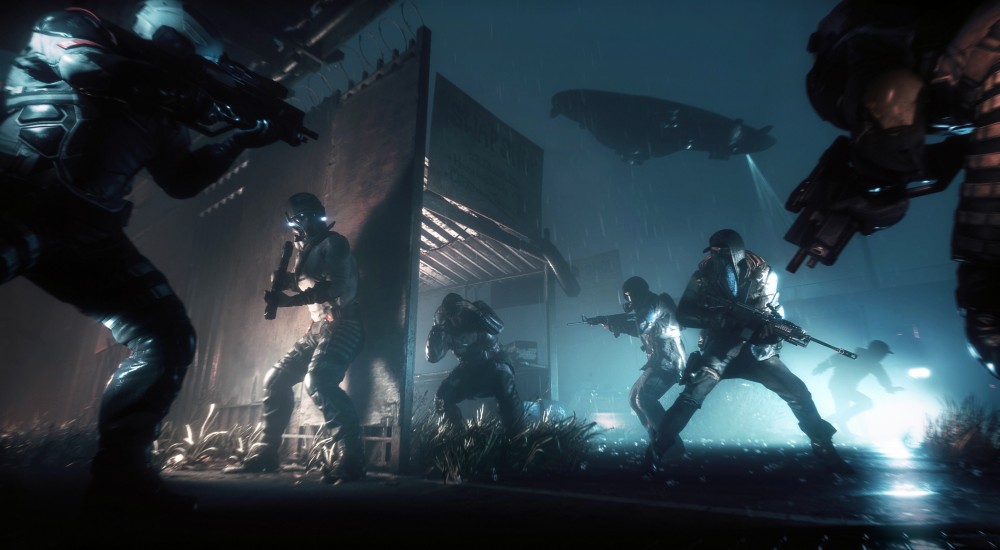 Post launch DLC is already planned for the game after it hits in May, and the good news is, it'll all be free for at least a year. We've been told to expect the game to launch with twelve co-op missions, which until we get some perspective from the beta as to the length and depth, might be a pretty significant number...or it could be paltry.

That said, we like what Deep Silver is saying about the game regardless - they are address a problem in the map pack world we live in for multiplayer content.

What is of the utmost importance to us is that our players will always be able to play the latest content together. That means no feeling left behind if you don't buy the latest map pack, and no giving up on online play if you and your friends come back after a break only to find out you are missing half the content.