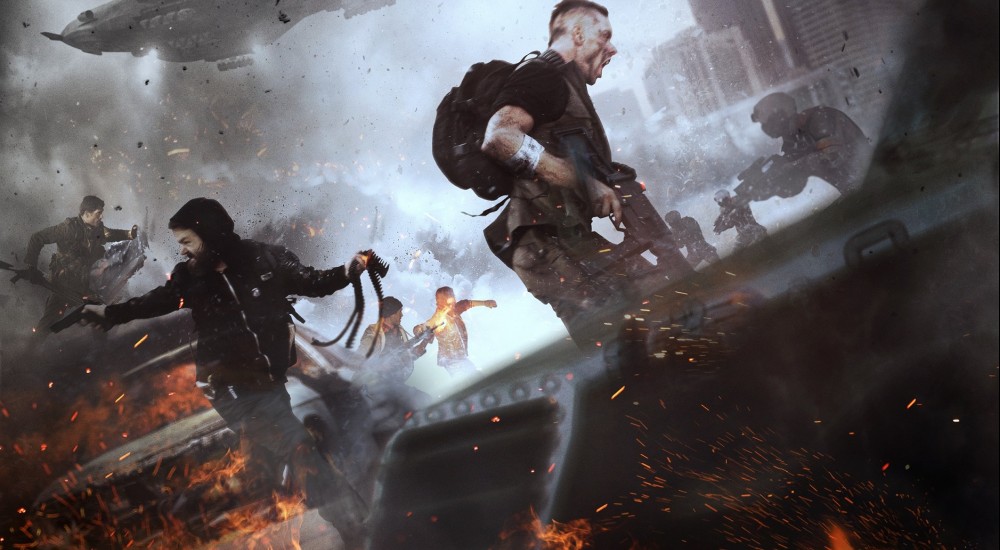 The revolution begins next Tuesday and in anticipation of that historical moment, a new story trailer for Homefront: The Revolution has been released. The almost three-minute video introduces you to some of the major players that are working with you to take down the KPA in Philadelphia.

Somber piano riff leading to bombastic orchestral track? Check. Emotional dialogue from one of the NPCs about this being "your time?" Check. Establishing shots of bad guys doing bad things? Check. The trailer definitely hits all those "tug at the heart strings" moments, but to its credit, it also makes me more interested in the game.

Homefront: The Revolution launches on PC, PlayStation 4, and Xbox One on May 17 in the U.S., and May 20 in Europe. The game supports four players online in Resistance Mode, a separate co-op mode where players work together to take down the KPA.