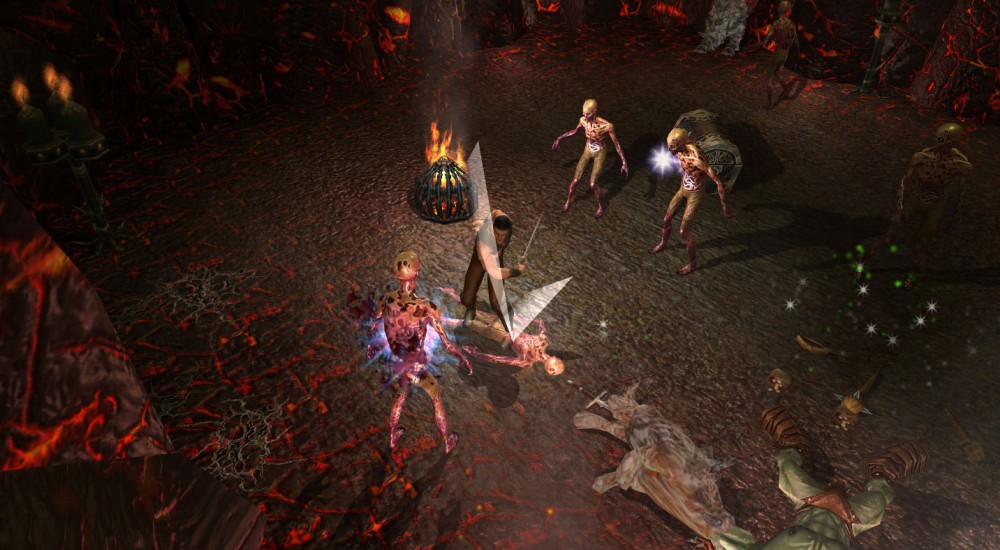 Last fall we heard news about the new game from Soldak Entertainment, Zombasite. Set in a world overrun by zombies after the inevitable zomb-pocalypse, players can team up to slay the undead, get loot, and negotiate between groups of survivors. A recently released video of the title highlights some of the action players can expect.

While you do get to see some players teaming up together to take down the zombies, demons, and other monstrosities that now plague the world, you also get to see a little bit of the clan/survivor groups. Specifically, attacking another clan for their loot. A quick note, the audio on this video is very loud so you may want to turn down the volume on the video/your headphones before watching.

Zombasite has no release date set at the moment, but you can pick up the beta of the game for $14.99 through the developer's website, which will entitle you to the full release whenever it does arrive.