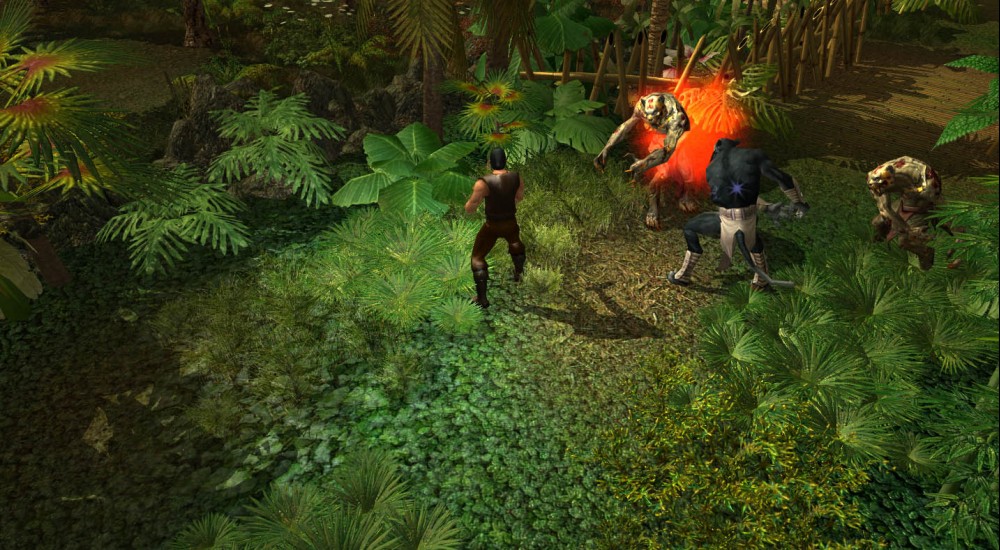 Some years back, Mike and I checked out an action-RPG called Din's Curse. It was a "Diablo-clone" in all the best ways (before they started flooding the market post-Diablo 3) and had the distinct advantage at the time of being playable on the Mac. Years later, developer Soldak Entertainment is at it again with their latest offering, Zombasite,

Set in a fantasy world where there are things like dark elves are around, Zombasite tasks players with trying to survive against the relentless tide of zombies born from necromancy meets parasite. Rather than tackling these foes using your guns and two controller sticks, you'll be clicking away in this action RPG title. Following in the footsteps of their previous title, online co-op will be supported as well. Here are a few highlights of this forthcoming title:

There's no release date set for the game yet, though initially it was slated for sometime 2015. More information about the title can be found on Soldak's website.