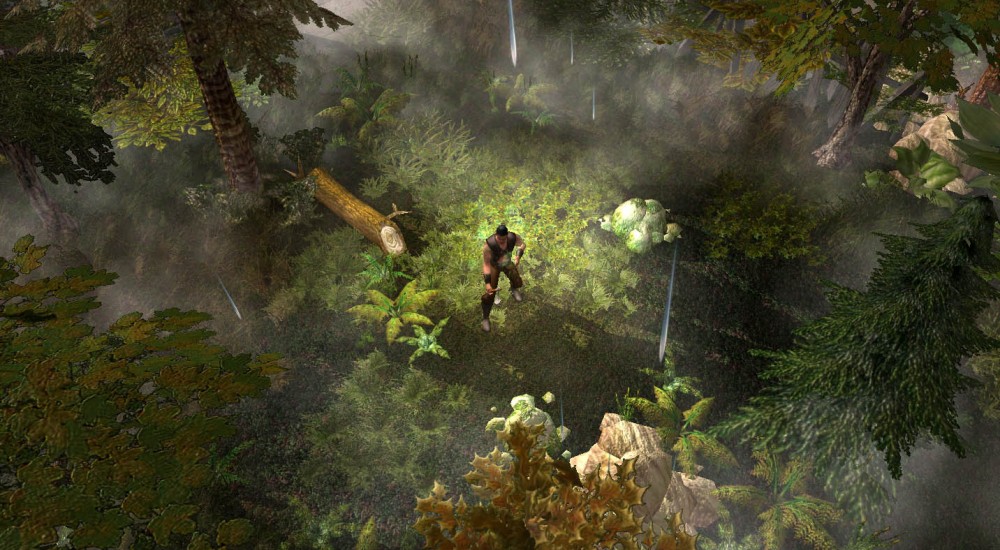 You can now get a sampling of Soldak's latest title, Zombasite, without having to pay for the Early Access version. The developer recently released a demo of the title that lets you play through as much of the game as you want, but your character level will be limited and you won't be able to play co-op with your friends.

The team's newest action-RPG is set in a post-apocalyptic world where zombies are pretty much the norm. You'll be able to do all the usual things, like gain levels, put points into skill trees, get new loot, etc., but Zombasite will also task you with leading a clan of survivors. These survivors each have their own personality and requests you'll need to manage in addition to dealing with other clans. Maybe you'll establish trade relations with a neighboring clan, or declare war on them and raid them for their goods.

The demo, which again limits your level to six and does not feature any co-op, for Zombasite is available on their website or via Steam.