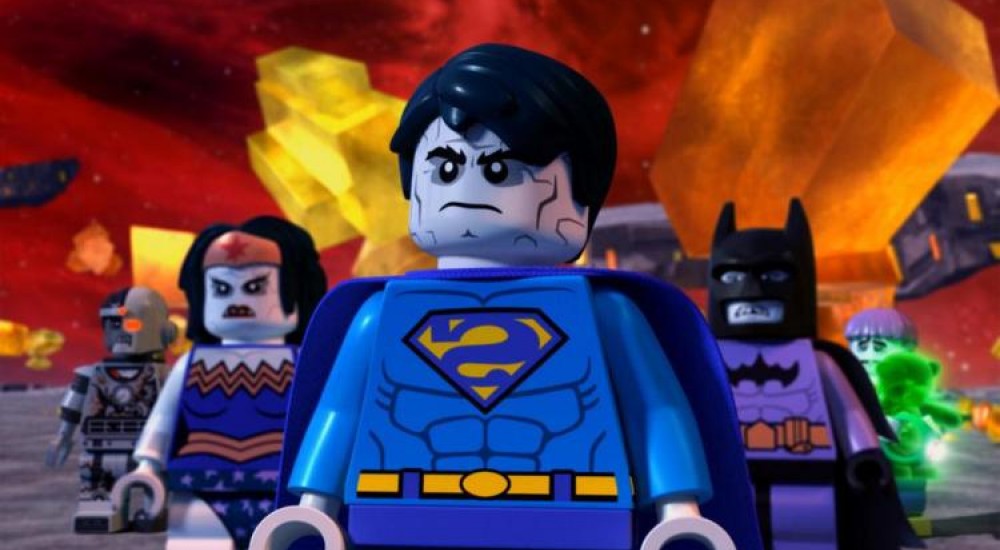 PSN is running something of a fire sale on the LEGO games this weekend. From now until Monday, April 18, pretty much all of the most recent LEGO titles, including LEGO Batman 3: Beyond Gotham, LEGO The Hobbit, and LEGO Marvel's Avengers, are discounted anywhere from 10% to 75% off.

Head over to the PlayStation Blog for the full list of titles and prices, but here are a few highlights:

If you're a fan of the LEGO games, then hop into the PlayStation Store between now and Monday to take advantage of these deals while you can.