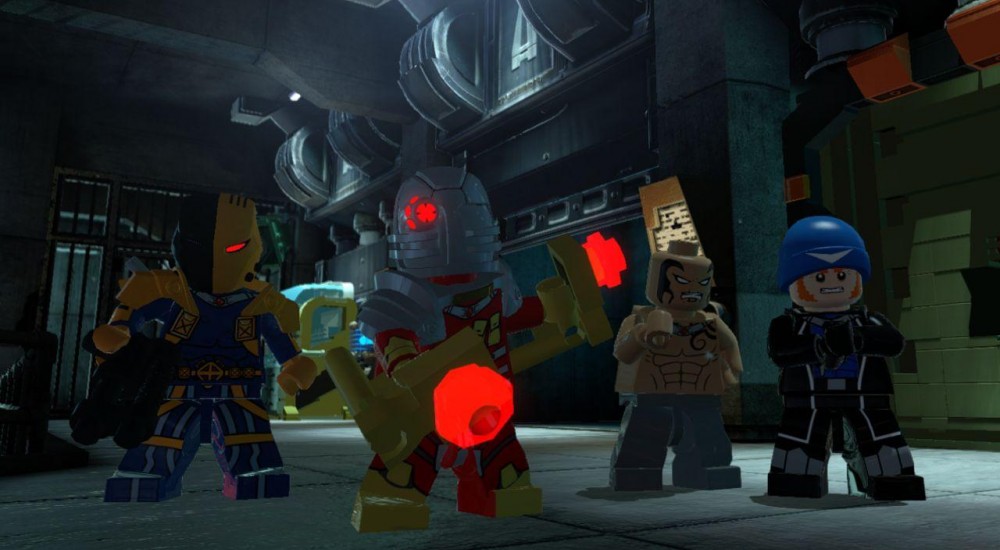 Sometimes, you've gotta work with people you don't particularly like. For Batman, that means allying himself with two-bit villains like Captain Boomerang and Black Manta. The next DLC adventure for LEGO Batman 3: Beyond Gotham has been named "The Squad." Now, this title is referring to Amanda Waller's Suicide Squad, but suicide is a pretty loose concept for a LEGO game, so we're just going with "The Squad" for now.

An unknown invader has crept inside Belle Reve Prison with the intent of unraveling the Suicide Squad's Secrets. Dr. Waller has no intention of letting the Squad's info out to the public, so she's amassed her best team to stop this secret intruder. This DLC gives players access to such Suicide Squad favorites as Harley Quinn, Deadshot, Captain Boomerang, and Deathstroke. I'm kind of curious as to why you'd toss Deadshot and Deathstroke in one DLC, and if anyone is really gonna pass up Slade for Floyd.