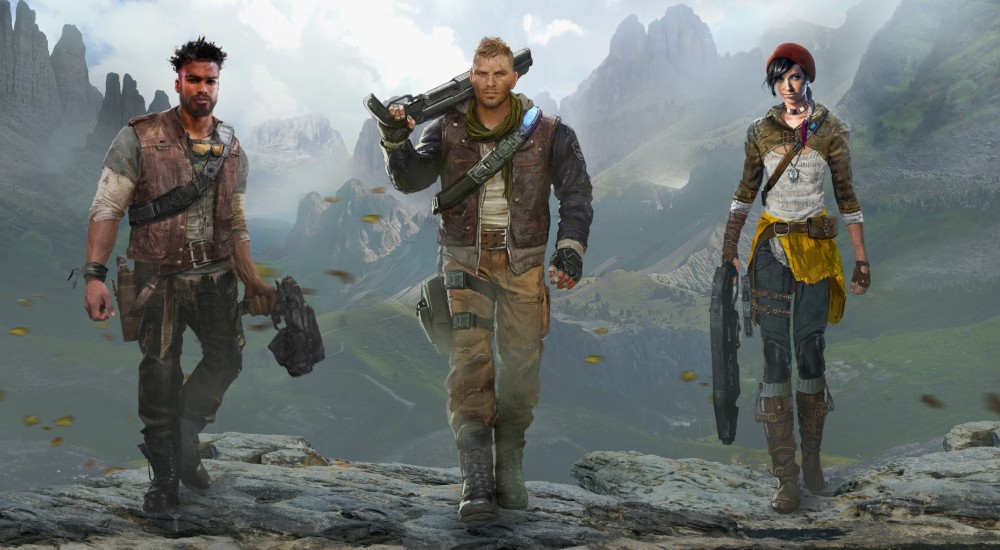 It's everybody's favorite time of a videogame's release life cycle, when the pre-order bonuses and collector's editions are announced. Gears of War 4, the upcoming co-op game on Xbox one, has gotten the same treatment with a standard, ultimate and collector's edition revealed today along with new screens of the characters, executions and environments.

Up first is the Gears of War 4 Ultimate Edition, which will run you $99. If you're wallet runs a little deeper you might opt for the Collector's Edition which features everything in the Ultimate as well as a TriForce statue of JD Fenix for $249.99

Now here's the slick thing. If you're an Amazon Prime member you get 20% off. Which means you save a full $50 off the price of this collector's edition. That's already half the cost of Prime for one year! Follow this link to sign up for Amazon Prime if you aren't a member already and help support Co-Optimus!

Gears of War 4 is out on October 11th exclusively on Xbox One. It features a two player co-op campaign as well as online co-op versus bots.