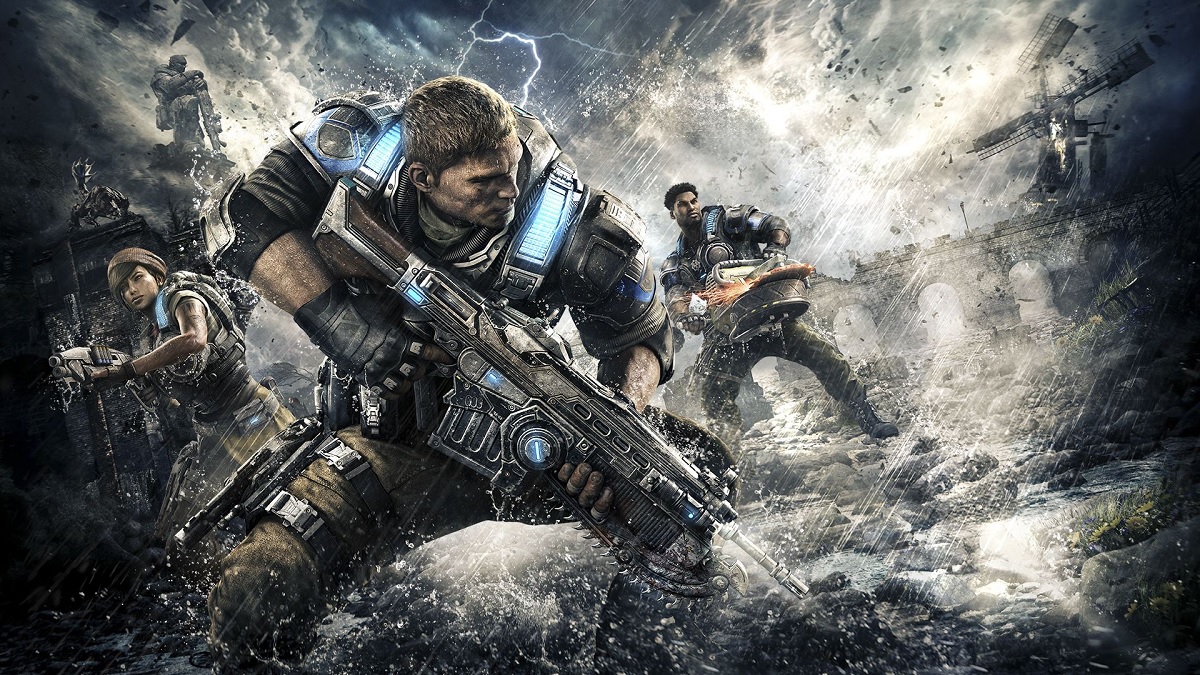 Look around you, the leaves are starting to brown and there are hushed whispers already about Christmas.  This can only mean that the gaming silly season is upon us with massive titles being released weekly.  Gears of War 4 is one such behemoth, out 11th October, but until then you can sate your bloodlust with over twenty minutes of gameplay taken from the prologue.

The Prologue is set during E-Day and then 17 years later.  It is designed as a contained mission to help players get used to the game.  You won't get to play it yet, but you can see the video:

Join The Coalition's Rod Fergusson and Matt Searcy for the opening Prologue for Gears of War 4 and play through the first 20 minutes of the game. Revisit the Sera of Gears past and learn more about the Sera of today, 25 years later.

The Gears franchise has been one of the standout set of co-op experiences in recent years and although Gears 4 appears like more of the same, the trailer shows that the quality looks ultra high.  Players can co-op with 2 people locally, or up to 5 players online.  The game's campaign will be co-op, but so will the new Horde 3.0 mode.