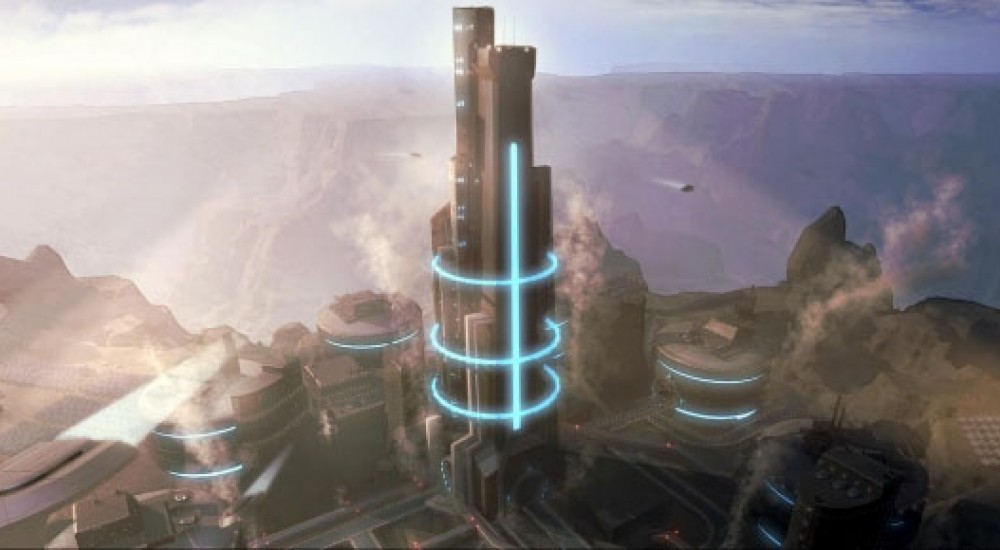 More free games are on the way for Xbox owners, all thanks to Games with Gold. Four titles were recently announced for the Month of may, including a couple of old classics and a nice co-op strategy game.

Got an Xbox 360 or an Xbox One? Got Xbox Live Gold? Then you're set for free games every single month. The Games with Gold program rolls out a handful of free titles available to download gratis during specified times in the calendar month. All you have to do is sign in and start grabbing. The May line-up includes two games for 360 and two for One, though all four can be played by Xbox One owners thanks to backwards compatibility.

Obviously we're going to gently steer you in the direction of Defense Grid 2. Not only is it the newest title of the bunch, it's also got a nice two player couch or online co-op mode. Yeah, we're biased. What're ya gonna do, yell at us?