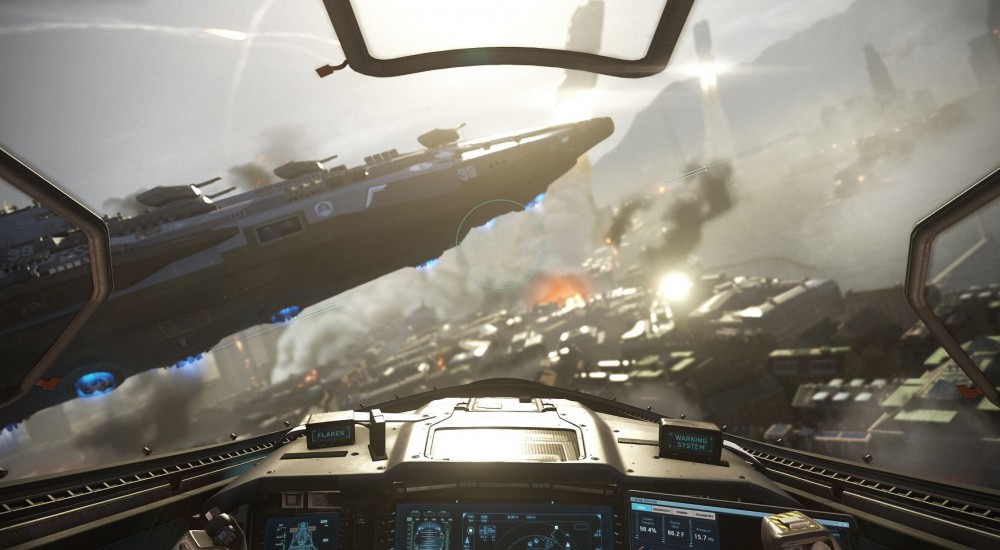 The next entry in the Call of Duty series was recently announced (subtitled "Infinite Warfare") and in a recent livestream event, Activision confirmed that the campaign would be single-player only. The silver lining, I suppose, is that you will be able to team up with friends to take on zombies, as you have for the past couple Call of Duty games.

There weren't a whole lot of details provided about the zombie mode for Infinite Warfare, unfortunately. Activision stated that it will feature a whole new storyline and new mechanics, but that's about it. More information about the zombies would be given "later this year." Hopefully those details will include how many players will be supported and whether it will be part of the game at launch or added in later as part of DLC.