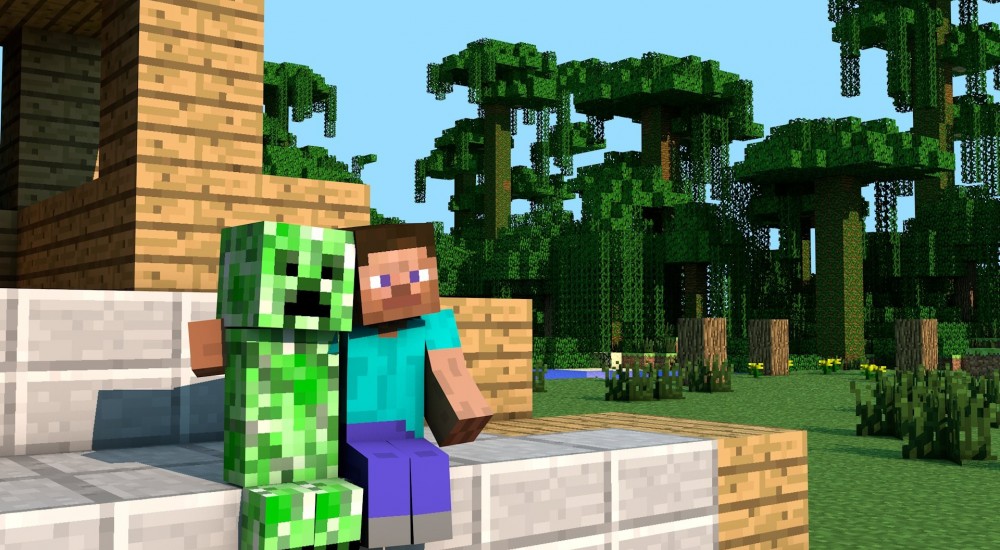 The digital version of the favorites pack has been going on for about a year, allowing Minecrafters to snag a handful of add-ons on the cheap. These extras include seven of the best-selling extras, most of which are skin and texture packs:

If you grab the big bundle o' add-ons, you'll get 120 character skins, five unique texture packs, and two mash-ups that theme your Minecraft experience from the ground-up, including a new UI and in-game music. Retail favorites packs will be available June 7 in Australia and New Zealand, June 21 in the rest of the world, and sell for $29.99, or the local currency equivalent.